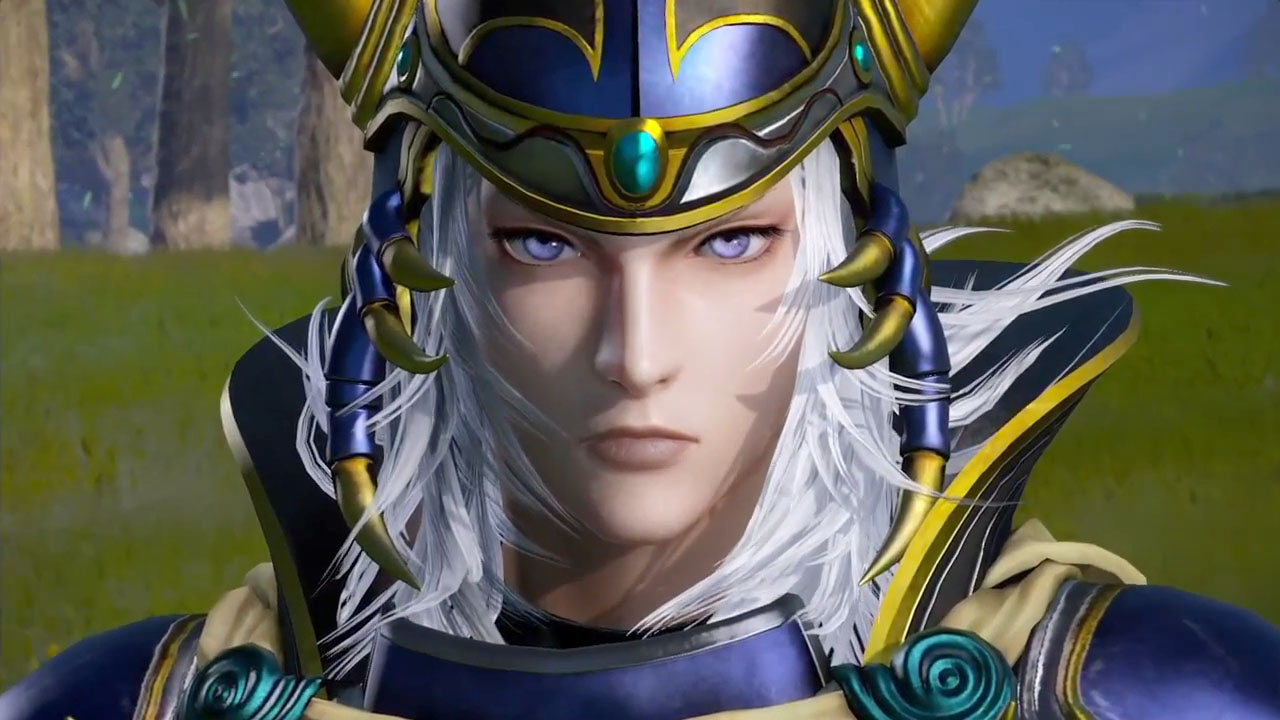 Earlier this week Japanese magazine Famitsu has confirmed on its official website that Dissidia Final Fantasy, the new entry of the series featuring characters from all Final Fantasy games, was going to receive additional details on the next issue of the magazine. Famitsu has been leaked online a few hours ago and a translation of the game’s coverage has been made available, revealing some interesting new gameplay details.

Dissidia Final Fantasy is going to feature 4 different character types, Heavy, Shoot, Speed and Unique, each one with his or her own unique abilities. Among the Unique type characters will be Bartz from Final Fantasy V, with each move representing a Job like in previous games. Other returning characters will also play somewhat different from the previous entries of the series, with tweaks to existing special moves and EX Skills.

Here a summary of what Famitsu revealed on Dissidia Final Fantasy in this week’s issue.

-There are 4 types Heavy, Shoot, Speed and Unique.

-Each character has 1 HP attack at first but learns more as you level up.

-Heavy’s main characteristic is a wide attack radius. Speed is high mobility. Shoot is having long range attacks. Unique is somebody that doesn’t belong to the above.

-Firion is a heavy-type who specializes in ground attacks. His combo system from 012 is expanded and now has a 3rd attack with 3 variations. Only has one air attack which is Sword Blow. HP Attack is Lord of Arms and EX skill is Blood Weapon.

-Cecil is a Heavy-type who can switch between Paladin and Dark Knight. Paladin is a Heavy-Speed hybrid and DK is a Heavy-Shoot hybrid. His EX is Job change, when it’s used he gains extra stats for brief period of time. Paladin has 3 air braves and one ground. DK has 3 ground and 1 air.

-Bartz is a Unique-type Job Master, each move represents a job. He is late-game type character comparable to late-game carries from MOBA and RTS games. His early game is weak but as he masters his jobs (by using a move repetitively) the move is upgraded and he gains a special buff(i.e Dragoon’s buff is Defence Up), HP attack doesn’t give a buff. His Jobs are Monk, Dragoon, Black Mage, Mystic Knight, Blue Mage, Hunter, Ninja and Samurai. EX Skill is Lucky Charm(?) and gives his buffs to his allies.

-All summons have a bonus effect. Ifrit is Attack up, Shiva is Base Brave Up and Ramuh is EX Skill Recharge up.

-WoL’s EX Skill is no longer global, has a limited range. Shield of Light stuns opponent when guarding a brave attack.

-OK’s type change to Unique instead of Speed. The closer he is to the enemy when using a physical attack the more his EX gauge fills. Vice-versa for magic. This concept was planned for the first Dissidia but wasn’t implemented apparently.

-Terra voice is based on her personality after fighting Phunbaba.

-Cloud is strong in separating an enemy from his group and fighting them 1v1. His charge can be dodge cancelled now.

-As opposed to OK, Lightning is still a speed type.

-Y’shtola’s specialises in supporting her allies and her spells have a bonus effects other than damage as in FFXIV. Aero applies a DoT, Stone applies a slow and Blizzara binds the enemy. She can heal her allies too apparently.