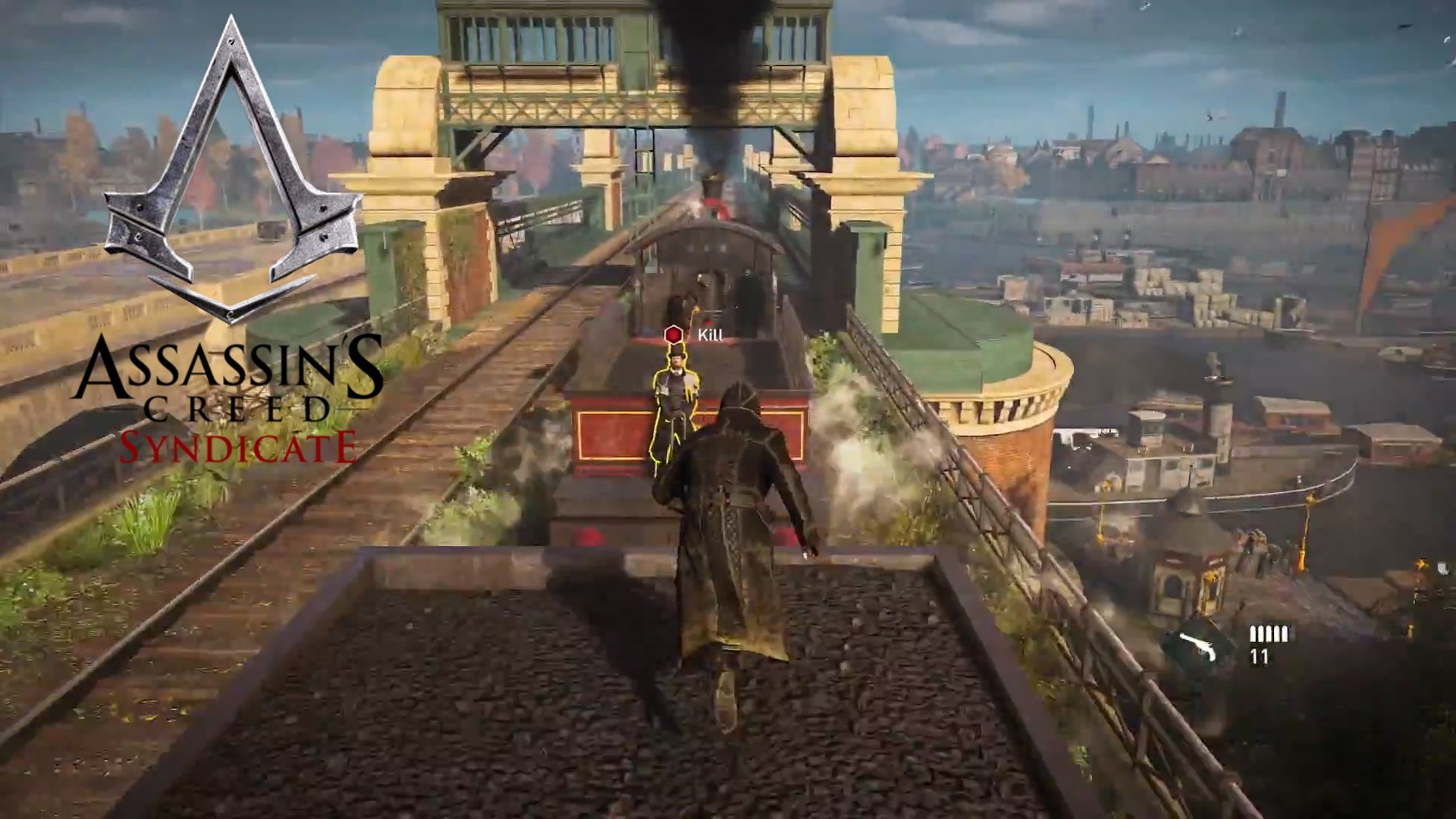 Assassin’s Creed Syndicate, the latest entry of the series developed by Ubisoft, is launching today in North America and Europe on PlayStation 4 and Xbox One and fans of the series can finally check out for themselves how the team improved the gameplay formula over the previous entry of the series released last year. Like previous entries, Assassin’s Creed Syndicate features DLC packs and those playing the game on Xbox One are able to get one of them for free right now.

The Assassin’s Creed Syndicate Runaway Train DLC pack is now available for free on the Xbox Store in North America. If you live outside the region, it’s possible to download it for free by changing the store to the North American one. We don’t know for how long this DLC pack will be available for free so make sure to take advantage of this as soon as possible if you have purchased the game or plan to do so in the future.

Assassin’s Creed Syndicate has been revealed a few months ago. The new entry of the series developed by Ubisoft is set in London in 1869 during the Industrial Revolution with main characters Jacob and Evie Frye fighting against the Templars and the order they have established in the city.