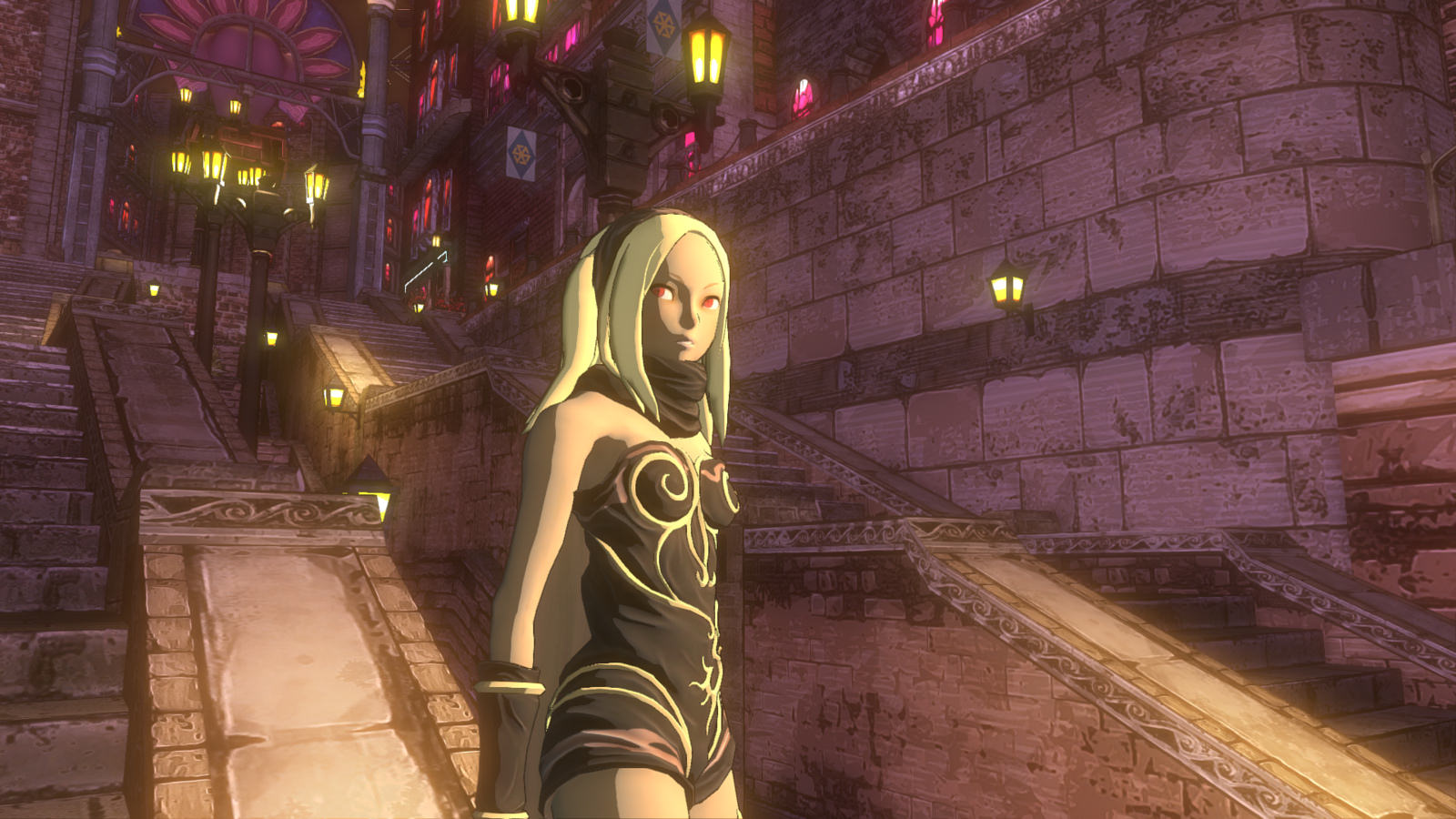 Gravity Rush is definitely one of the more unique PlayStation Vita titles ever released and soon PlayStation 4 owners will finally be able to see what makes this game so unique thanks to Gravity Rush Remastered. This new version of the game, which will include a variety of enhancements, has been recently confirmed as a digital only release in North America but if you’re really dying to get your hands on a retail version of the game before the end of the year, you will be happy to know that it will be possible to do so thanks to the Asian release.

Gravity Rush Remastered will be released on PlayStation 4 in North America and Europe this February. We will keep you updated on the game as well as on Gravity Rush 2 as soon as more comes in on them so stay tuned for all the latest news on these upcoming PlayStation 4 exclusive games.