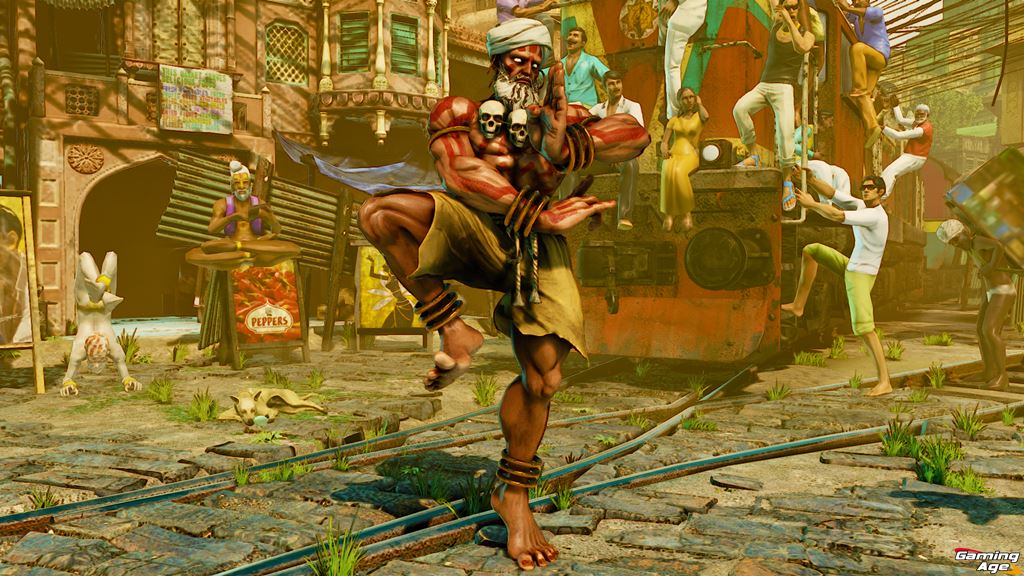 If you’re curious about the new Dhalsim and want to see him in action, you may want to check out some Street Fighter V off-screen gameplay videos that have been taken during the Canada Cup 2015. The videos’ quality is not the best but it’s decent enough to clearly see the character in action. You can check the videos out right below.