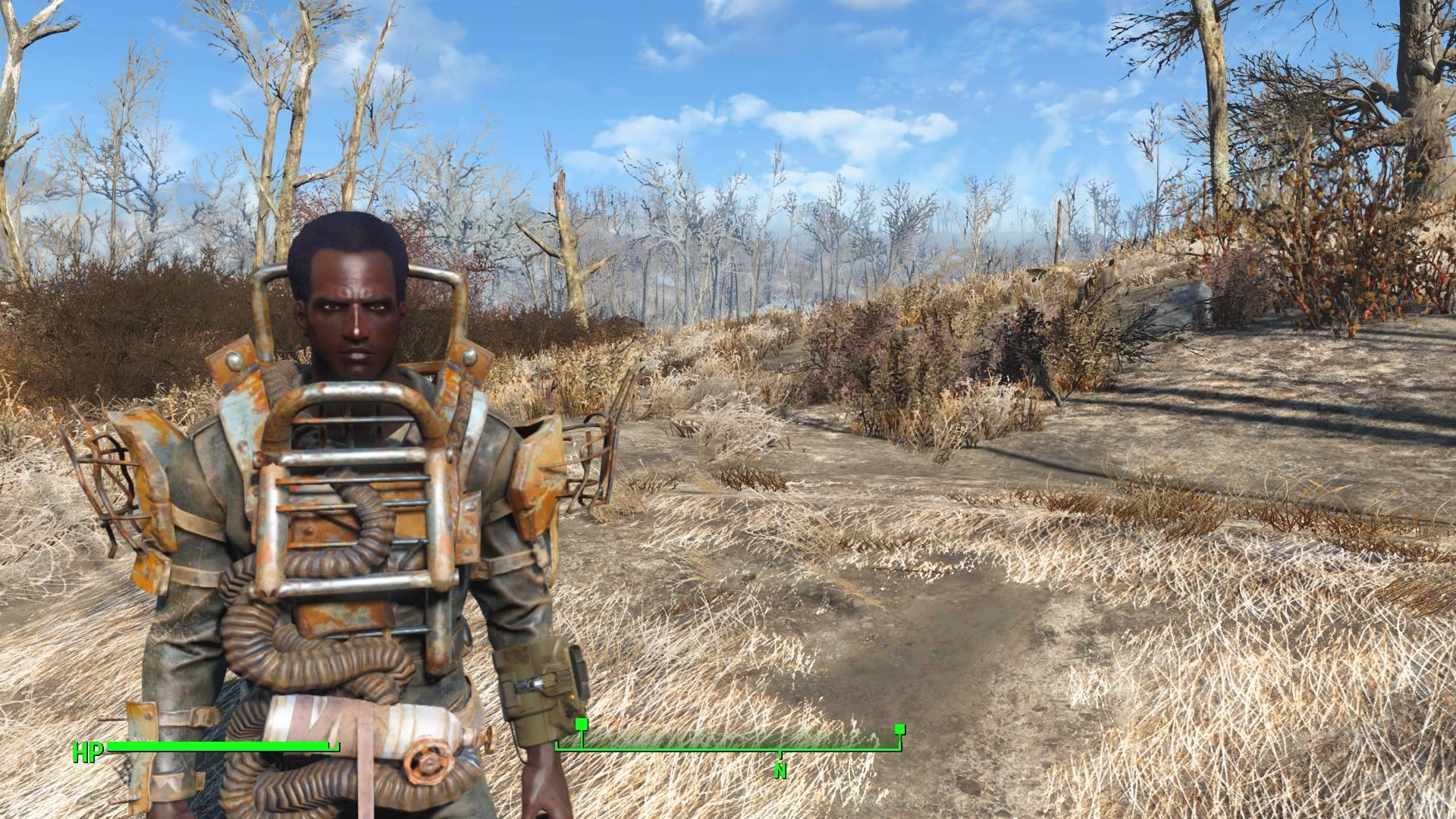 In the past few days new Fallout 4 gameplay videos and screenshots have surfaced online, revealing some new interesting things on the soon to be released role playing game developed by Bethesda. And today we are able to see more of one of the console versions of the game thanks to a few new screenshots.

The new Fallout 4 screenshots have been taken from the PlayStation 4 version of the game and showcase characters, locations and more. You can check out the screenshots right below.

Earlier this week some new details on Fallout 4 have emerged online following the release of the game’s companion app. One dedicated fan has data mined the app, discovering the names of all the available companions of the game as well as the names of their unique perks, locations and much more. As the list of discoveries includes huge spoilers, we suggest you avoid taking a look at it if you want the game to be a complete surprise for you when it launches next week.

A few days ago a new Fallout 4 trailer has been shared online. The new trailer is the game’s launch trailer and showcases a variety of gameplay sequences as well as some interesting plot details, characters such as Dogmeat and much more. If you are eagerly anticipating the release of Fallout 4, the launch trailer will definitely make you even more excited for it.

Last month the Fallout 4 system requirements have been officially revealed, alongside the storage space requirements for the PlayStation 4 and Xbox One versions of the game. It’s also been confirmed that the game will be available digitally on November 10th at 12:01 AM in all regions with the exception of Japan, where the game will be made available digitally in early December.

Fallout 4 will be released next week on PlayStation 4, Xbox One and PC. With the first early copies now out in the wild we should expect more on the game to come in the next few days so stay tuned for all the latest news on Bethesda’s next big role-playing game.