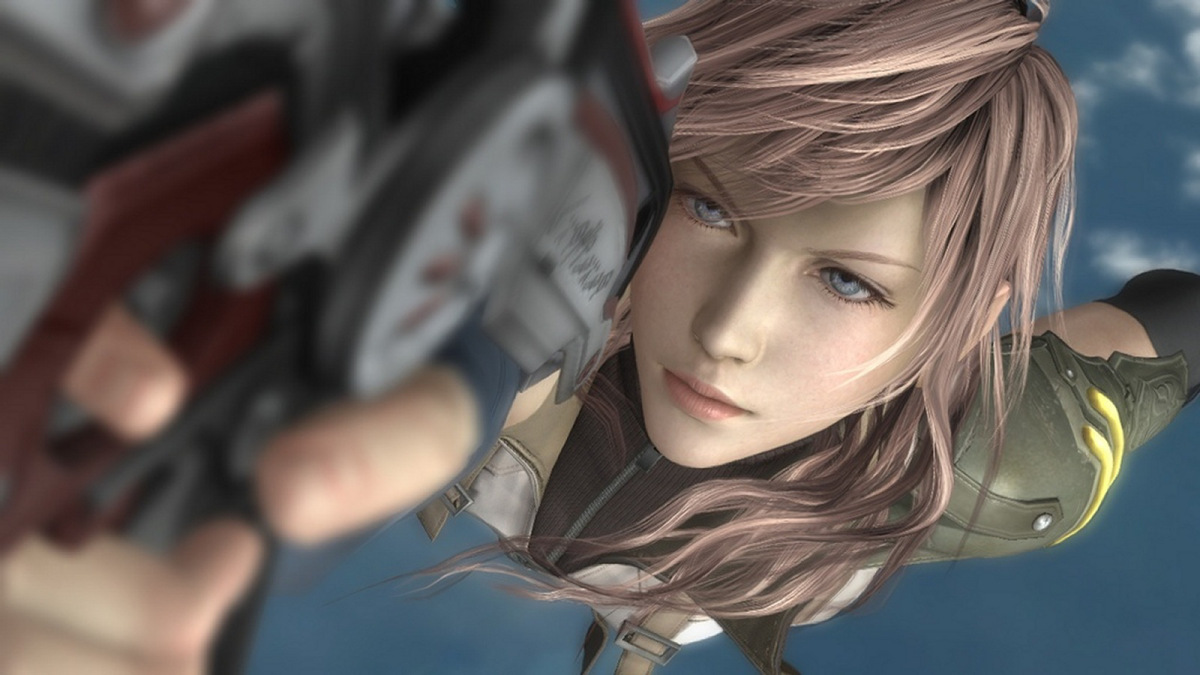 Dissidia Final Fantasy is getting very close to release in Japan and Square Enix has been releasing new gameplay trailers daily showcasing the game’s playable characters. Not too long ago, Japanese magazine Famitsu has also launched a dedicated website featuring details on all character’s movesets. Earlier today the website has been updated with new details on a character that has been originally introduced in the second entry of the series.

Today’s website update showcases the moveset for Lightning, the main character of Final Fantasy XIII. Like in Dissidia 012: Duodecim, Lightning will be able to switch between different Paradigm Roles, which allow her to use different moves. A gameplay video showcasing the moveset in detail has also been shared and you can check it out right below.

In the past few days the Dissidia Final Fantasy Famitsu website has been updated with details on other playable characters. Ten days ago the moveset of Final Fantasy III protagonist, Onion Knight, has been fully detailed by the website, with a gameplay video showcasing all of the character’s special moves also surfacing online.

Dissidia Final Fantasy will launch in Japanese arcades in two days, on November 26th. While a console version hasn’t been confirmed, chances are high for a PlayStation 4 version as the arcade version uses the console’s hardware. A home console release, however, will only come sometime after the arcade version launches.