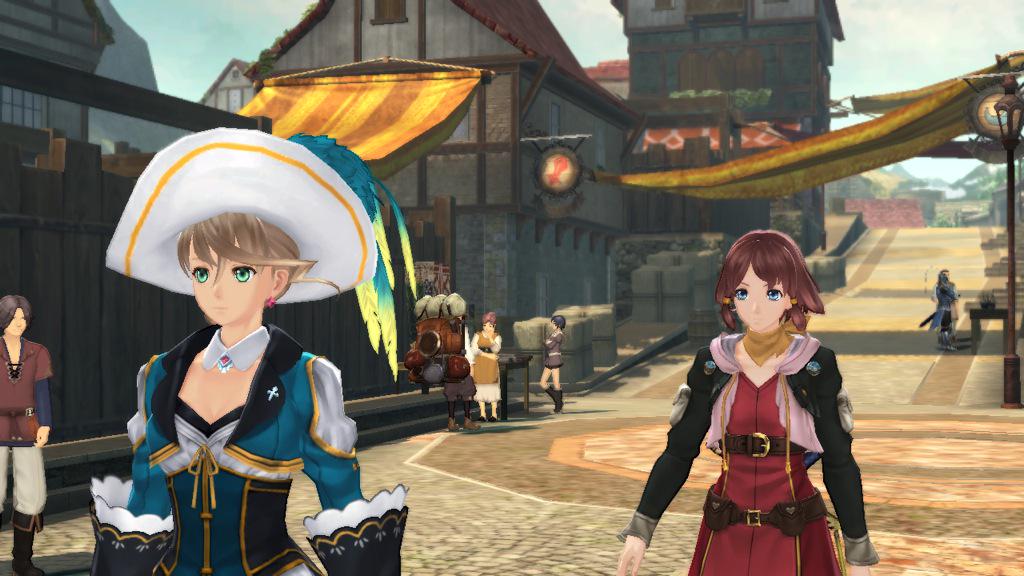 Among some of the DLC packs that have been offered as pre-order bonus for Tales Of Zestiria, the latest entry of the Bandai Namco series now available on PlayStation consoles and PC, was a story DLC pack starring Alisha set after the events of the game. The DLC pack is now available for purchase for those who didn’t pre-order the game on both the PlayStation Store and Steam but some save files issues for the Steam version are preventing some from enjoying the extra story sequence. Thankfully it seems like these issues will be fixed soon.

On the Tales Of Zestiria Steam Community Page publisher Bandai Namco has acknowledged the issues, stating that the cause has been identified. The team is now working on a patch and more on it is going to be shared soon.

Tales Of Zestiria is now available in all regions on PlayStation 3, PlayStation 4 and PC. We will keep you updated on future updates and upcoming DLC packs so stay tuned for all the latest news on the new role playing game from Bandai Namco.