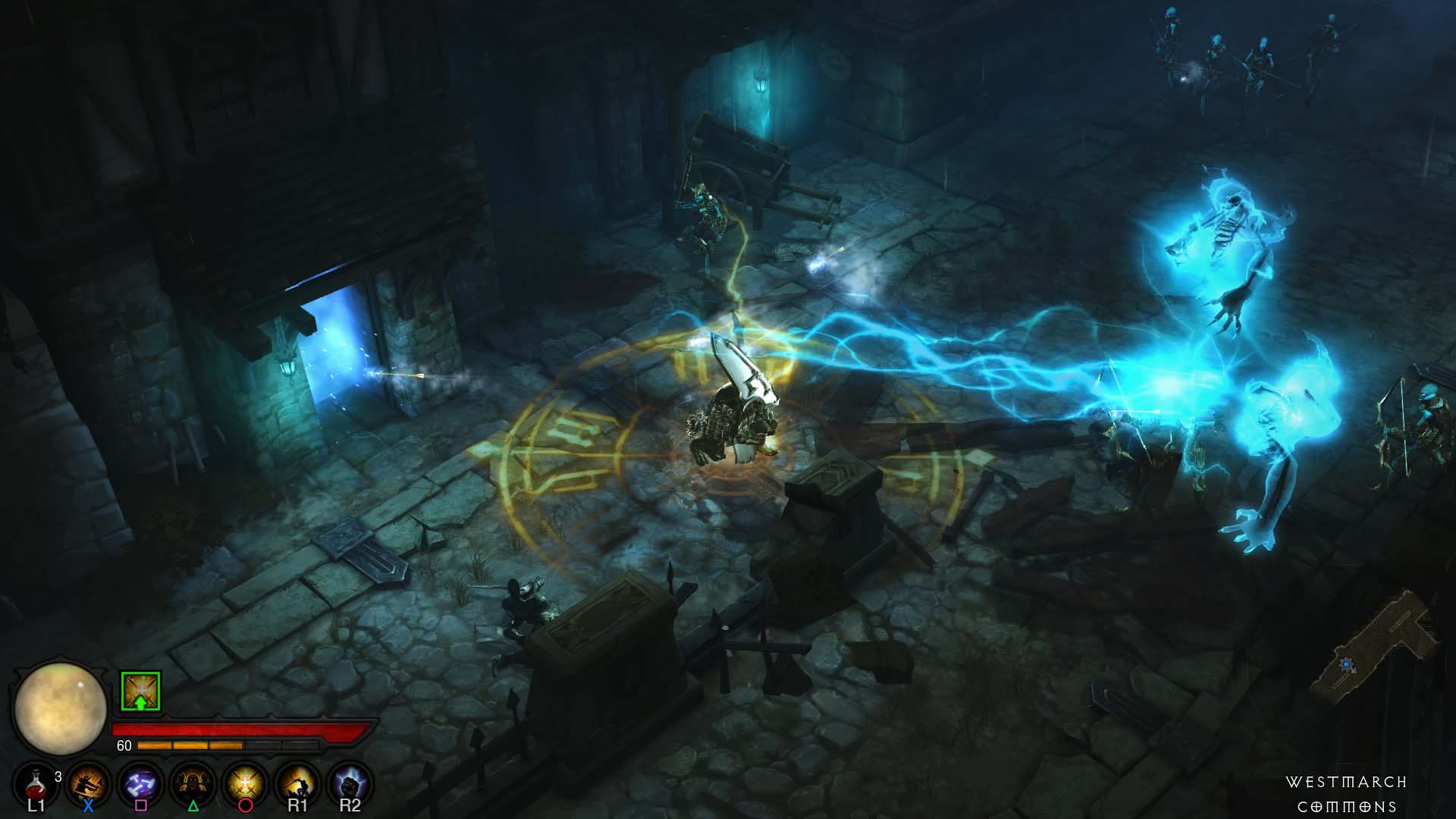 Diablo III, the latest entry of the series developed by Blizzard released a while back in all regions, has gone a long way since its release. The team has made so many changes to the game since its release that the experience has stayed fresh even to those who have been playing Diablo III since its release. Following the PC release of the game, Blizzard released the console version of the game called Diablo III Ultimate Evil Edition, which includes some tweaks that are specific to this version as well as all the content of the Reaper of Souls expansion. If you have yet to experience this excellent game on consoles and want to do so soon, you may want to take advantage of a new deal which has surfaced online a few hours ago.

Retailer GameStop is currently offering all versions of Diablo III Ultimate Evil Edition – PlayStation 3, PlayStation 4, Xbox 360 and Xbox One – for only $19.99, 50% off the game’s full price. This deal is definitely a good one so make sure to take advantage of it as soon as possible if you’re interested in the game and want to spend less.

Diablo III has been originally released on PC back in 2012 before getting ported on PlayStation 3 and Xbox 360 in 2013 and the following year on PlayStation 4 and Xbox One. As mentioned above, Diablo III Ultimate Evil Edition includes all the content of the PC version of the game as well as some new exclusive features, like the Nemesis System and more. The Reaper of Souls content is also included in the game, allowing players to access Adventure Mode, use the new Crusader character class, enjoy the level 70 cap and more.

Diablo III Ultimate Evil Edition is now available in all regions on PlayStation 3, PlayStation 4, Xbox 360 and Xbox One. The GameStop deal may not be available for much longer so make sure to take advantage of it as soon as possible.