Xenoblade Chronicles X Special Edition Up Once Again On Walmart 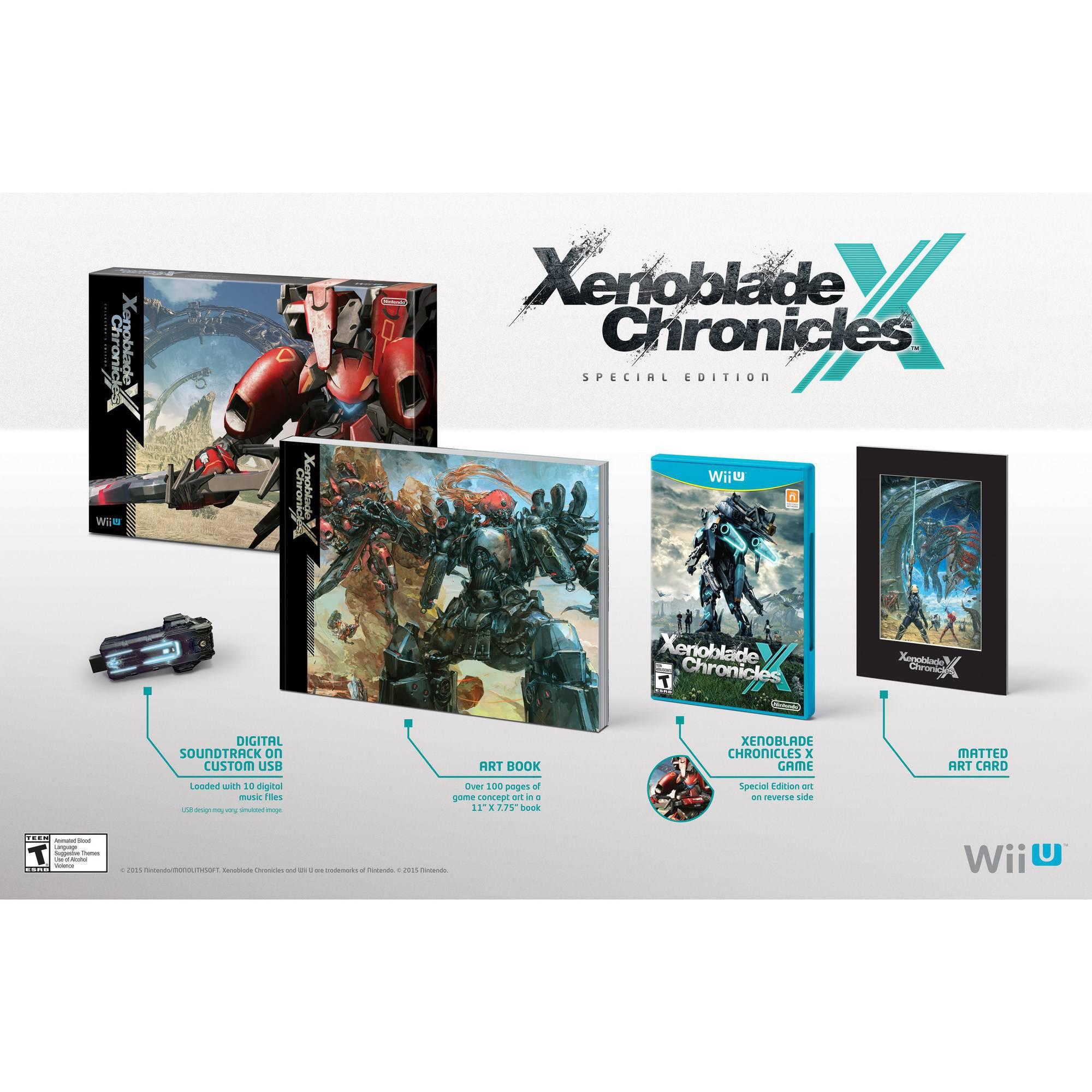 Xenoblade Chronicles X Special Edition Up Once Again On Walmart

With most of this year’s highly anticipated games now out, there isn’t a whole lot releasing this month on consoles and PC. Among the few games that are coming during December is one highly anticipated Wii U exclusive role playing game, Xenoblade Chronicles X. The game has been developed by Monolith Soft. and promises to be one of the best role playing games of the year.

A few months ago it’s been confirmed that Xenoblade Chronicles X is going to be released as a standard and Special Edition including a variety of extra goodies in both North America and Europe. If you’re in the US, haven’t pre-ordered the Special Edition yet and want to do so before the game releases in two days, you will be happy to know that’s it possible to so online.

The Xenoblade Chronicles X Special Edition is now available for pre-order once again on Walmart. This Special Edition of the game costs $89.99 and includes a variety of goodies not found in the game’s regular edition such as a 100-page artbook featuring concept art for the game, a unique USB drive modeled after the game’s Lifehold Unit preloaded with a selection of 10 music tracks from the game’s soundtrack and a limited edition matted 5×7 art card of a painting done by the game’s illustrator Takashi Kojo.

Last month the Xenoblade Chronicles X Special Edition Localized Arts List has surfaced online. The list includes all of the game’s arts with the official English names and descriptions and it’s a very handy list for those who want to learn more about the battle system and the game’s mechanics in general.

Xenoblade Chronicles X will be released later this week, on December 4th, in both North America and Europe. We will let you know more about the game as soon as more comes in on it so stay tuned for all the latest news on the upcoming Wii U exclusive role playing game.

The Walking Dead midseason prologue present’s us Negan’s Saviors
Final Fantasy XIV will be free for a few days this month, but there’s a catch