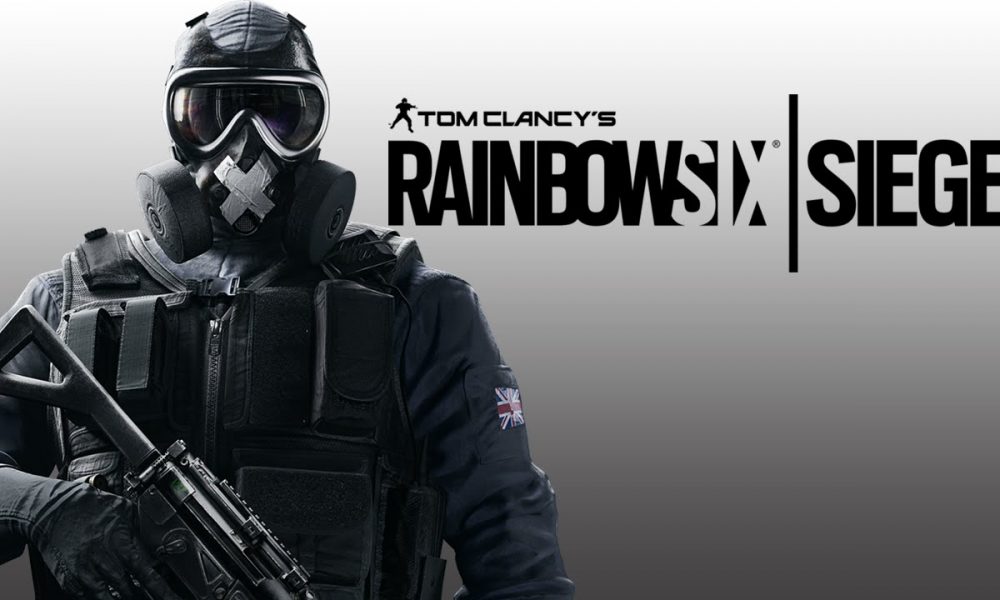 There are many games which rely on their PVP and competitive scenes to keep gamers interested. Behemoths like Counter Strike, League of Legends, and DOTA 2 are all still around because of their addictive competition and the lasting thrill of following your favorites in the eSports scene. Rainbow Six Siege has an eSports Pro League that celebrates the most talented players in a cutthroat competition, but it seems that this year Xbox One players will be left out of the mix.

During the first year of Rainbow Six Siege competitions, the events were split into two separate categories: One for PC and another for Xbox One. Both competitions ran side by side and shared a $100,000 prize pool. This year, it seems like Ubisoft’s taking a different approach to their competitions. Xbox One players will still be able to participate in the Major league, but the Pro league will only be supporting PC players.

Ubisoft says that the decision is to “ensure a bigger and better development of the competition”.

That statement can’t feel good for Microsoft, as having the Xbox One labeled as a detriment to progress is not great when it comes to solidifying the legitimacy of the console in the competitive scene.

“By going all-in with PC, we wish to bring a higher level of engagement and entertainment to the competition, promoting the positive values that we embrace. The dedication our pros have for the game, their discipline, their hard work and the sacrifices they make.”

Like last year, there will be three seasons of competition for Rainbow Six Siege with the first already started as of March 20th. The top placing teams of each season will compete for their share of a $100,000 prize pool on May 20-21 in Katowice, Poland.