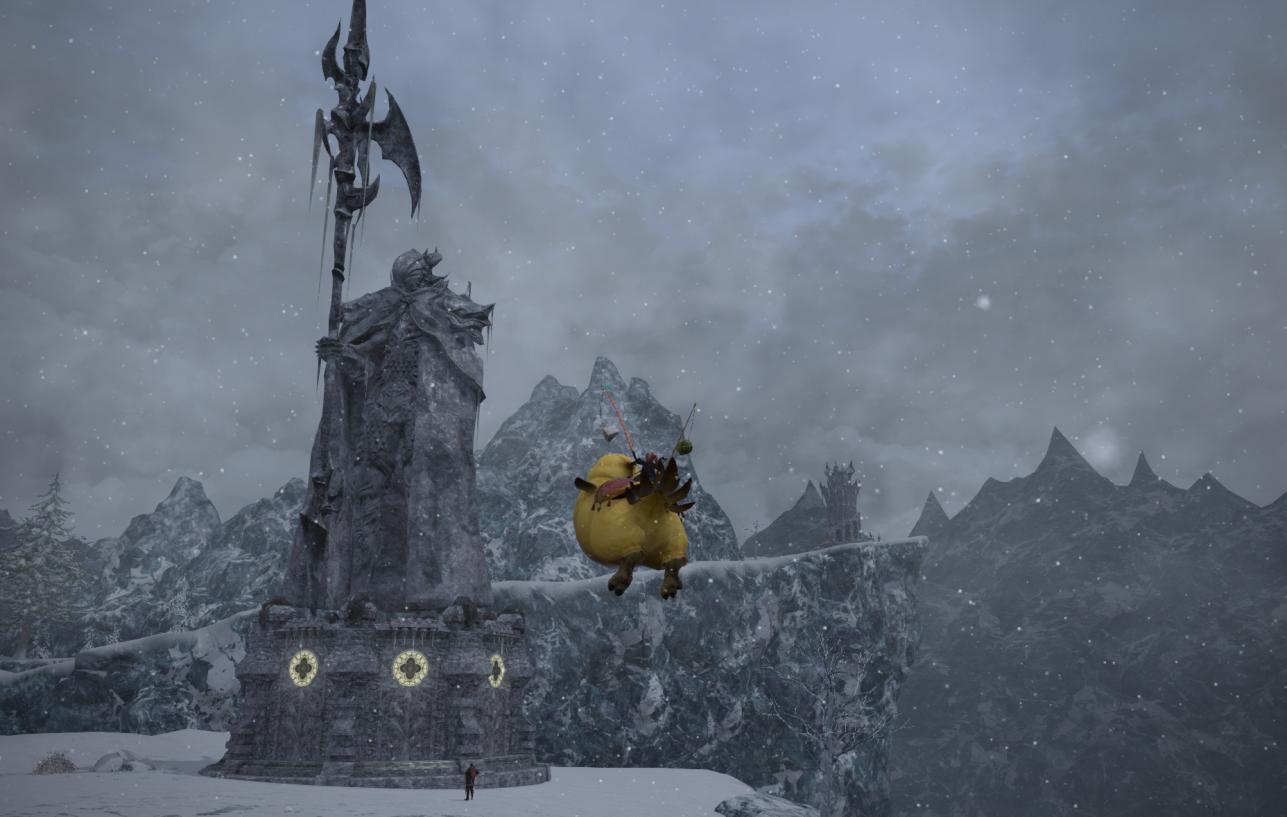 Square Enix recently announced that all Final Fantasy XIV free trials will give players unrestricted access to the first thirty five character levels (current max level is sixty) and the first ten levels of the Deep Dungeon. This new trial will also let players try out other activities to their heart’s content, such as Chocobo Racing, Gold Saucer activities, and many more.

Most important of all, this new trial applies to all accounts, including past free trial and expired accounts. Players now have all the time in the world to visit the Hall of the Novice, level up to fight Titan, or just admire the view. Sadly, the free trial does not include any expansion content, so gamers who want to play as an Au Ra or try the Dark Knight, Astrologian, or Machinist jobs will have to purchase Heavensward. The same will likely apply to all content from the upcoming Stormblood expansion.

The unlimited free trial applies to both the PC and PS4 versions of the Final Fantasy XIV.