Rally for Glory and Loot in Destiny 2 Trailer 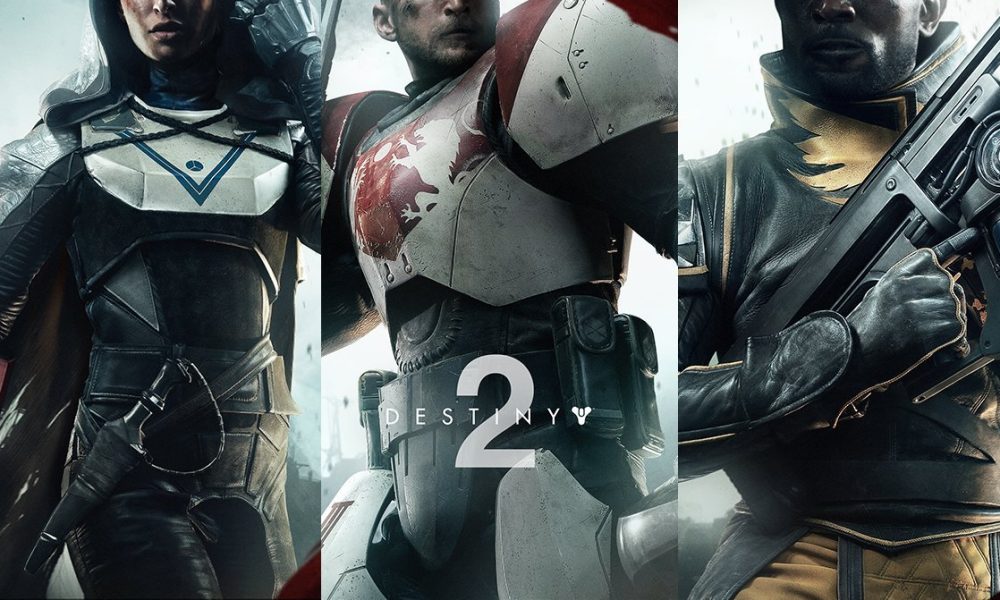 Rally for Glory and Loot in Destiny 2 Trailer

It has been a long and, needless to say, interesting road for Destiny. It may not have started off at its strongest, but it rebounded and found its footing, along with a faithful audience. Now, it looks like the landscape of Destiny is going to change this fall if the new trailer for Destiny 2 is to be believed. 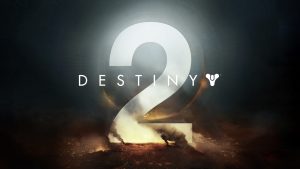 The spotlight of this reveal trailer is on two characters from the Tower, Zavala and Cayde-6. In the game’s universe, they are two of the the three vanguard leaders in the tower, Zavala heading up the titans and Cayde leading the hunters. Both recount an attack on the last city on Earth from one of the enemy races from the first game, the Cabal, led by a new commander, Ghaul. Zavala provides a rousing speech to rally guardians for glory, calling on all to take up arms against this new threat. Cayde’s, on the other hand, is not quite as inspiring, and has to pander to the general desire for better loot. 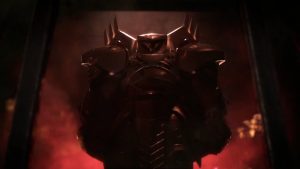 While the trailer didn’t have any gameplay, it did confirm a couple of rumors about the changes coming to the universe of Destiny. One that had floated around for awhile was the destruction of the city. Reports have floated around that Bungie was looking to make the world more open to players, with PVE zones having outposts and towns instead of just a couple of social spaces. Destroying the city makes this easier to do, since there is now a reason for characters to be found in these zones.

It also made a point of saying that everything all their gear was destroyed in the attack. It lends some validity to rumors that Bungie is wiping the slate clean of current gear and, potentially, abilities. This is backed up by statements from Bungie devs about making Destiny 2 easier for new players to jump into, so a clean slate for everyone, even returning players makes sense.

All in all, this trailer does give guardians an idea of what’s coming. Whether its new loot or a new (hopefully good) story, there should be plenty to be excited about. 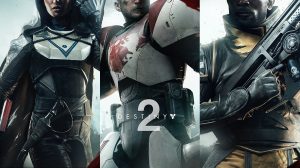 Frankie WallaceDecember 16, 2020
Read More
The ‘War for the Planet of the Apes’ Begins With New Trailer
Guardians of the Galaxy Gets the Telltale Treatment in New Trailer