Ultron and Sigma Team up in Marvel vs. Capcom: Infinite Trailer 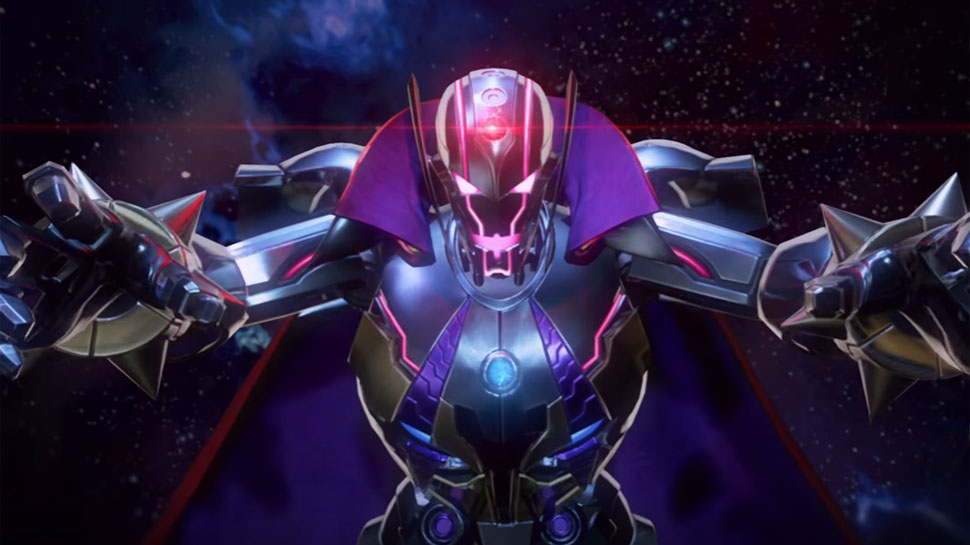 Ultron and Sigma Team up in Marvel vs. Capcom: Infinite Trailer

Crossovers let characters who would normally never meet combine forces for either good or evil, and that’s just happens in Marvel vs. Capcom: Infinite’s story.

The trailer for Marvel vs. Capcom: Infinite gets right to the point: Marvel supervillain Ultron and the Mega Man X franchise’s main antagonist Sigma have used the powers of the Infinity Stones to combine into a single godlike entity called Ultron Sigma. While the trailer does not explicitly state what Sigma and Ultron did after combining, it implies Ultron Sigma used the Infinity Stones to combine the Marvel and various Capcom universes into one conglomerate reality. To add insult to injury, he (or would it be they?) then took up residence in Asgard.

Despite being called a story trailer, the video is primarily focused on introducing Marvel vs. Capcom: Infinite’s characters as they fight Ultron robots, brainwashed Asgardian warriors, and Ultron Sigma. Actually, fight is too strong a word; it’s more like Ultron Sigma wipes the floor with the characters introduced in the trailer while the robots and Asgardian soldiers run interference, but I digress. Some characters are introduced so quickly you’ll miss them if you blink, while others receive a bit more screen time. The characters in the trailer are:

This character roster is rather short compared to previous Marvel vs. Capcom games and does not include some series staples, including Wolverine and Spider Man. Furthermore, previously announced characters such as Ryu and Morrigan Aensland are curiously missing from the trailer, but I fully expect them to have significant roles in upcoming trailers.

As we have come to expect from most game trailers, the story trailer for Marvel vs. Capcom: Infinite ends with the announcements of the Deluxe and Collector’s Editions. The Deluxe Edition will include six premium costumes and six new DLC characters, including Sigma, which means that Ultron might also be a playable character. The Collector’s Edition, on the other hand, contains a metric ton of physical goodies, including light-up replicas of the Infinity Stones and statues of Iron Man, Captain Marvel, Chun-Li, and Mega Man X.

According to the trailer, Marvel vs. Capcom: Infinite is scheduled to release September 19th. With luck, the game will deliver on the awesomeness promised by the trailer.