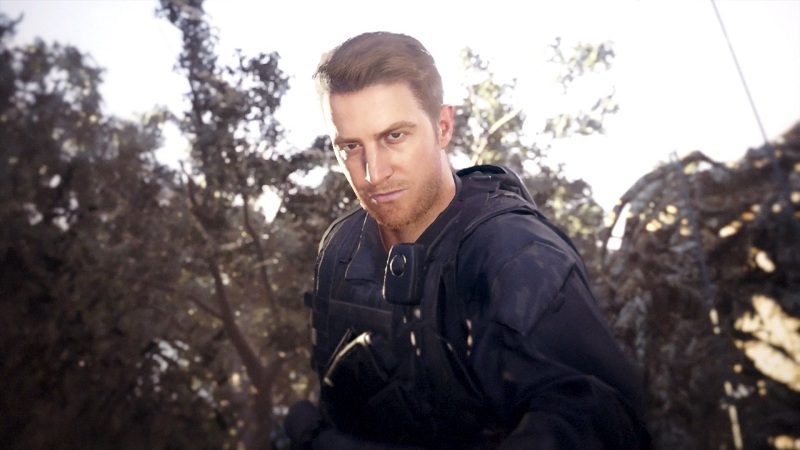 Resident Evil 7 took the Internet by storm and was hailed as a glorious return to the survival horror roots that made the franchise famous. Not only was the game fantastic, but Capcom announced that gamers would receive free DLC in the form of the Not A Hero campaign. To show how much the company wants to do right by its fans, Capcom released a downright classy video to announce the DLC will be delayed.

The apology video was no-frills and did not beat around the bush. Producer Masachika Kawata and director Koshi Nakanishi started the video by apologizing that the DLC will be delayed. They explained that they believe the DLC, while almost finished, would not meet the high expectations of gamers set by Resident Evil 7. According to Kawata and Nakanishi, the quality of Not A Hero is less than that of the base game, and the development team will need more time to match the experience set by Resident Evil 7’s campaign — something I do not believe can be done simply because that campaign was so good.

After Kawata and Nakanishi had their say, executive producer Jun Takeuchi started his own video segment. He mostly repeated what was already said, including the apology, but he also added a heartfelt thank you to everyone who enjoyed Resident Evil 7. Furthermore, Takeuchi stated that the dev team is also working on yet another piece of DLC alongside Not A Hero. Takeuchi promised that this new DLC will also be up to the standards gamers have set for Resident Evil 7.

This apology video gives me hope that Capcom can return to the days when it set the standards for survival horror. The Resident Evil 7 dev team could easily have continued work on Not A Hero as planned and not changed a thing. Resident Evil 7 fans would likely have enjoyed it, but Kawata, Nakanishi, and Takeuchi all agreed that they had to improve the DLC to make it even better than it already was. They did not need to, but they did. They also agreed to develop and release an extra, possibly unplanned, bit of DLC alongside Not A Hero. Is this unnamed DLC an apology for making fans wait so long? Perhaps, but if the dev team can deliver on its promises, then both DLC packs will be amazing. Given that Resident Evil 7 was a spectacular game, I have no doubt the devs will not only deliver on the promises but they will exceed them.