Vanquish Is finally Announced for PC via Steam 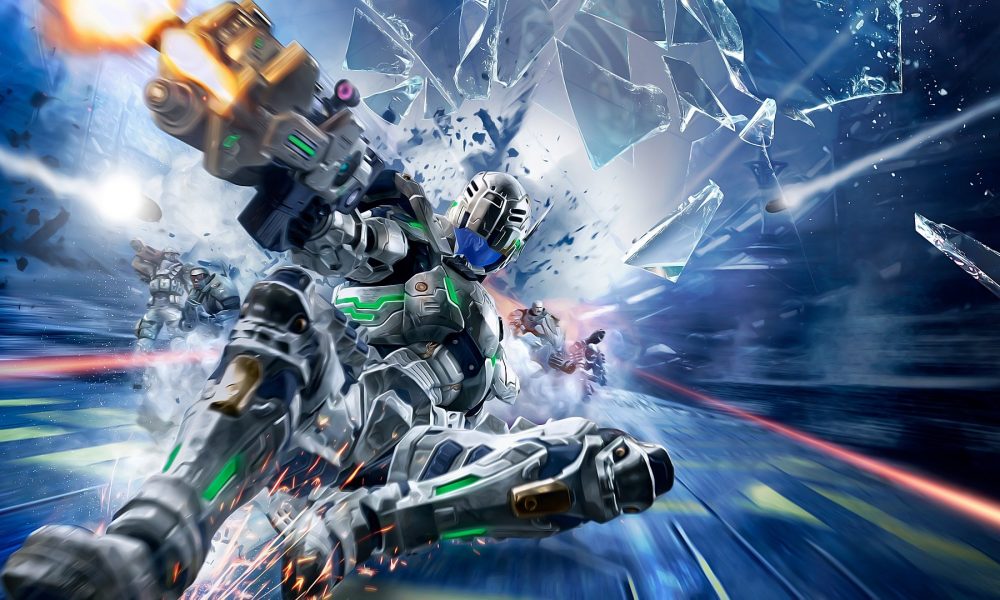 Vanquish Is finally Announced for PC via Steam

I need to know something: am I psychic? Can I predict the future? I only ask because two days ago, I posted an article saying SEGA should announce the PC port of Vanquish instead of posting another vague and cryptic picture on Twitter. And today, SEGA posted a video announcing the Steam version of Vanquish. Either I’m psychic, or someone at SEGA read my article.

So yea, Vanquish is coming to PC via Steam on May 25th. According to the trailer and the Steam page, the game will feature “unlocked resolution” and “unlocked framerate,” which means gamers with beefy computers can play the game at hundreds of frames per second at 4K resolution.

The good news does not stop there, though. The PC version of Vanquish will also come with all available DLC, which is actually just one pack of weapons: a heavy machine gun useful against lightly-armored enemies, a miniaturized laser cannon, and an armor-piercing pistol. However, including this DLC with the Steam version for free is a welcome gesture, as are the two special pre-order deals. Gamers who pre-order the game will receive special user avatars, wallpapers, a digital soundtrack sampler, and a digital art book. Furthermore, anyone who owns Bayonetta on Steam will receive 25% off Vanquish. The game is already a steal at only $20, which gives Bayonetta-owners even more incentive to buy the game, not that they need it since Vanquish’s high-octane gameplay is incentive enough.

As with Bayonetta, Vanquish will not require a powerful computer. To say the game’s minimum and recommended system specs aren’t demanding despite all of the graphical improvements is an understatement:

While I am normally hesitant to pre-order games, I highly recommend pre-ordering Vanquish. It’s a great game, and you actually save money if you own Bayonetta on PC. Speaking of Bayonetta, the PC version demonstrates that PlatinumGames has almost perfected the art of porting Xbox 360 games to the PC, which means the PC version of Vanquish might just be the definitive version.