About Those Jumps In The N.Sane Trilogy 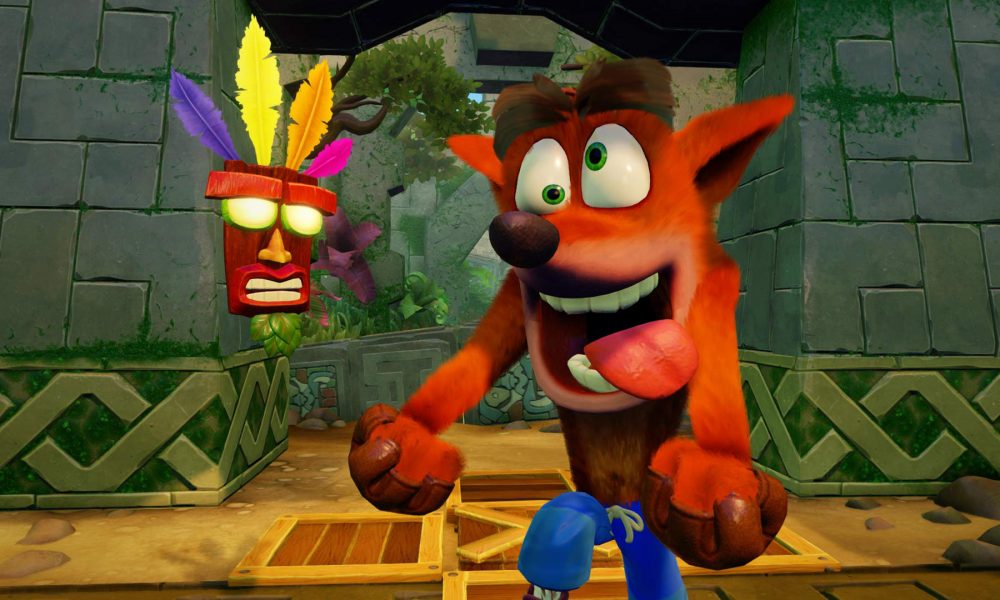 About Those Jumps In The N.Sane Trilogy

Crash Bandicoot N.Sane Trilogy has made its debut and everyone is still having fun. However, there have been some issues presenting their ugly faces with some users. Example of this is various complaints about the game being hard. At first the explanation was that the game was harder for casual players new to the series, but some veterans were complaining about the “Difficulty Spike”. Which had me intrigued up until Reddit user Tasty Carcass found a possible explanation about these issues.

The problem lays in the hitboxes of the main characters, Crash and Coco. And they have the form of a pill instead of being completely plain. “This shape is used as the default for the unity engine and some other engines. It means that rather than falling off things, you sort of slide down them a bit first, even if it’s a flat plane” said Tasty in his blog post. 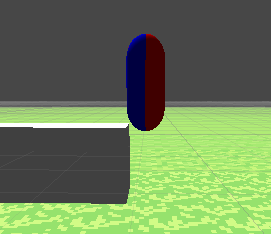 While the idea of having Pill collision boxes can’t be much of a problem, it becomes one once the users start going for precise platforming. Since the pill hitboxes usually slide off the edges of platforms, this can lead to unfair deaths. But it also can be used to player’s advantage, since if you jump at the exact moment you slide off a platform you will be able to go a slightly larger distance on your jumps.

A twitch Streamer also provided some evidence that the N. Sane trilogy has a few differences that could make the game harder. Considering the fact that the jump arc in the game is slightly faster than the classic titles. What I mean by this is that Crash will land slightly faster in the remake.  This is a problem because coupled with the pill hitboxes, you can have some issues in platforming. There is also the problem that sometimes the hitboxes are a little bit off.

the reason jumps feel harder in the n.sane trilogy isn't really due to falling a bit faster but because collisions can be wonky upon landing pic.twitter.com/jxbvijNU6c

Reddit user BubbleButt64 showed an issue he came across in regards to the hitboxes, The Red Gem path in Snow Biz has some crusher pillars that fall onto crash, it is necessary to make a run for it or wait. But since the Crash’s hitbox seems to be more of an elipse than a pill in my opinion. The hitbox extends far enough for the crusher to count a hit and probably make a player lose a life.

These are some of the slightly alarming issues that have been presenting themselves within Crash Bandicoot N.Sane Trilogy, and while the obvious explanation is that since the game is remade from Scratch because the original source code of the games was lost. This also means that the game’s hitboxes need to be tweaked and patched as soon as possible. Hopefully Vicarious Visions and Activision don’t stay quiet about this fact.