Over the weekend, Square Enix revealed Kingdom Hearts III would feature a world based on the hit movie Toy Story, and there was much rejoicing on the Internet. At long last, the game franchise known for including characters and levels from Disney movies would include one of the most memorable Disney movies of all time. This video got me thinking: what other Disney properties deserve levels in Kingdom Hearts III? So, I created a list of five Disney movies and television shows I want in the game. The list will not include properties such as Star Wars and Marvel, since those are only owned by Disney and not actually made by Disney. But, you can treat them as honorary seventh and sixth places. Also, no Studio Ghibli films; they are only distributed and/or theatrically released by Disney, so they don’t count either. 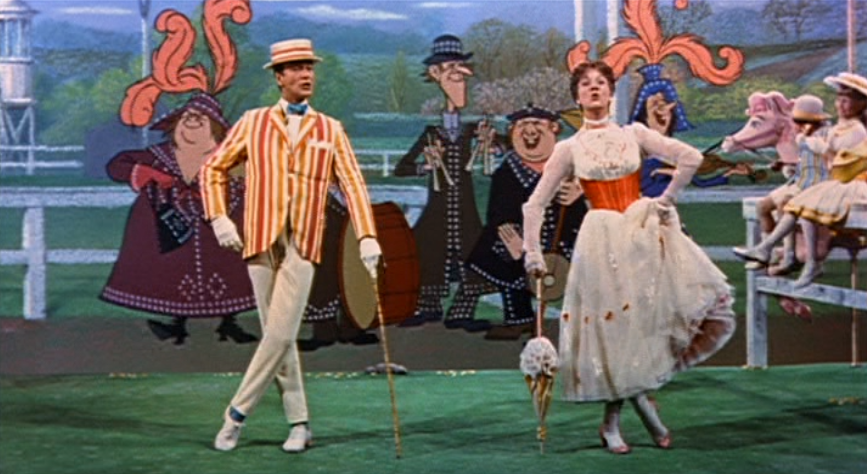 Despite Disney being synonymous with animation, the predominantly live-action Mary Poppins was successful and accrued a lot of staying power; just look at the Internet’s reaction to Yondu exclaiming, “I’m Mary Poppins, y’all!” in Guardians of the Galaxy 2. But why does Mary Poppins deserve to be in Kingdom Hearts III? Because the movie seamlessly makes the mundane coexist with the fantastical thanks to lessons about the importance of having fun and an imagination. The world of Mary Poppins would work well as a level where none of the characters know how to react to an invasion of Heartless (black and shadow-like beings that take new forms every game), let alone the sight of anime-boy Sora killing them with an oversized key. Mary Poppins characters could provide a much-needed respite from the unrealistic reactions from past Kingdom Hearts games.

Longtime Kingdom Hearts fans probably have less-than-fond memories of the 99 Dalmatians side-quest that tasked them with scouring the game for hidden treasure chests that contained lost dalmatian puppies. 101 Dalmatians deserves to be remembered for something other than a textbook example of how not to design a quest, so why not a new game world? Cruella de Vil’s obsessive and sociopathic personality would gel with the personalities of other Kingdom Hearts villains. Furthermore, since Kingdom Hearts III’s new game engine can render large, expansive levels (at least compared to previous Kingdom Hearts games), a boss battle where players have to chase after Cruella — and her a speeding Heartless car — would make for quite the spectacle. 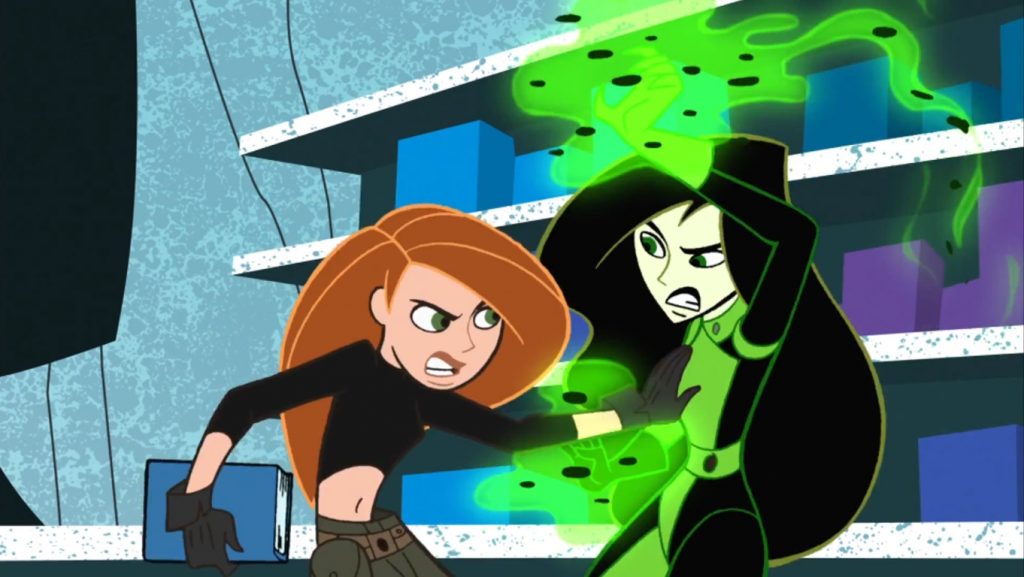 Disney does not create many spy-themed shows and movies. Kim Possible is one of Disney’s few, if only, good spy-themed shows. Thanks to extremely clever writing and memorable characters, Kim Possible parodies and honors its source materials. Furthermore, the show is no slouch when it comes to action and is extremely funny. A Kim Possible level could easily be one of Kingdom Heart’s III’s most memorable levels if the show’s writers help create the script. 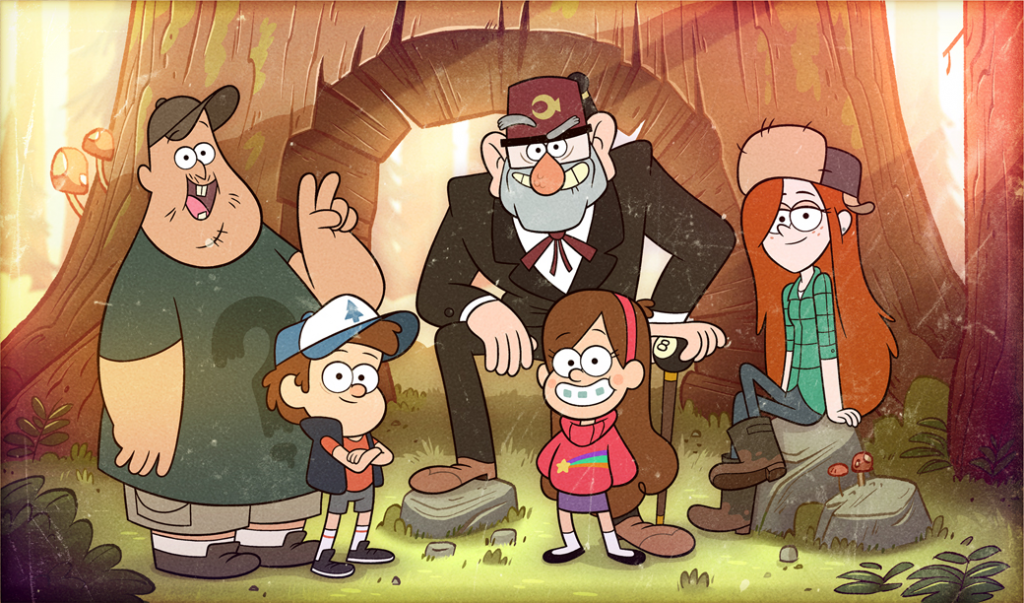 Gravity Falls is one of the best shows Disney ever produced; it might be light on action, but the comedy (that borders on mature), characters, and story are all top-notch. Gravity Falls is proof that the best kids shows are the ones both children and their parents can enjoy. Plus, Gravity Falls seems custom made for Kingdom Hearts III, since several characters in the show have experience traveling to other worlds, much like Sora and other Kingdom Hearts characters. Furthermore, in the series finale, main antagonist Bill Cipher‘s final words (spoilers) invoked the power of Axolotl (which, according to a book of questionable canonicity, is a giant, talking axolotl), so he could eventually return. Bill’s resurrection in Kingdom Hearts III would make a ton of sense. Besides, who wouldn’t want to smack that psychotic Illuminati mascot upside the eye in an epic boss battle?

Back in the 90s, when Disney shows were almost exclusively episodic comedies that featured characters from existing Disney franchises, Gargoyles set itself apart with its unique world, action/drama-centric story arcs, and dark atmosphere. The show was Disney’s answer to Batman: The Animated Series and is fondly remembered even today. Fans have downright begged Disney for a live-action movie adaptation of the show, but the company has not done anything with the IP in decades. Take it from someone who watched the show: Gargoyles is perfect for Kingdom Hearts III, especially since the game could potentially render a large cityscape for players to explore. Just thinking about it gets me excited.

So, what Disney properties do you think should be in Kingdom Hearts III? Comment down below.