First Look at Ataribox, a Homage to the Classics 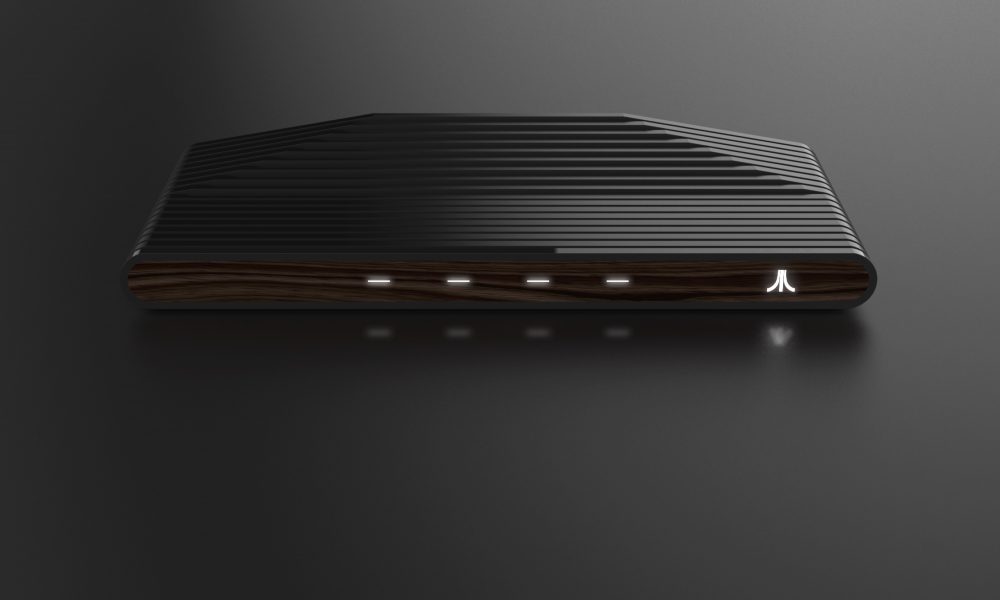 First Look at Ataribox, a Homage to the Classics

Atari is a console manufacturer now. It’s been a while since I posted that short news article/editorial and I still can’t wrap my head around the fact that ATARI plans on making a comeback to the games industry after multiple failed attempts. My fellow peers have also made a few articles regarding how the console market was finally coming full circle but. That’s not the point.

Recently through a newsletter shown for the people who subscribed to the Ataribox website. The first gaming console by Atari in 20 years has been unveiled with pictures to look at, and to be honest. It looks sleek and at the same time, inspired by their roots. And that is clearly the intention “Our objective is to create a new product that stays true to our heritage while appealing to both old and new fans of Atari. “

Ataribox, The Future of Atari

Although we still don’t know what the console is supposed to play, although the Newsletter mentions that the games that’ll be played will be both old and new: “while we will be delivering classic gaming content, we will also be delivering current gaming content.” As viewers can appreciate. The console has 4 USB ports alongside an HDMI and SD card ports. Which hint at variable storage capacity according to the SD card that is inserted. 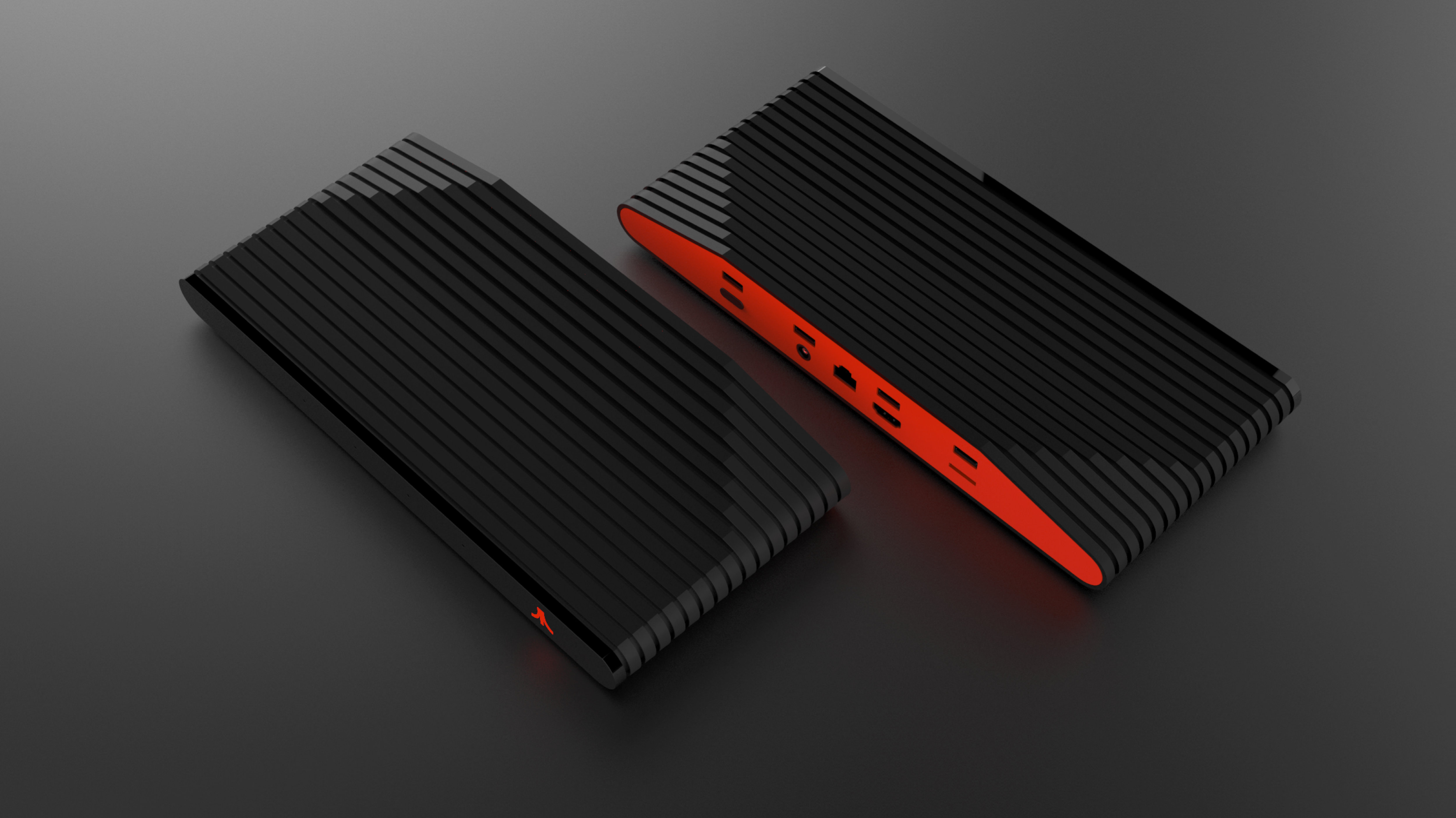 The design is a perfect mixture of old and modern. The use of wood and ribbed lines that made the consoles like the 2600 so memorable, as well as the illumination on the Atari logo. It is a very beautiful sight to see and I wouldn’t regret having it in my living room.

Truly, I still don’t know what to think of the Ataribox. It certainly seems like the console aims to redeem the name the company tarnished over the years. But at the same time, they are taking their time with it. And it seems like they want to focus profusely on doing things right. Only time will tell I suppose.