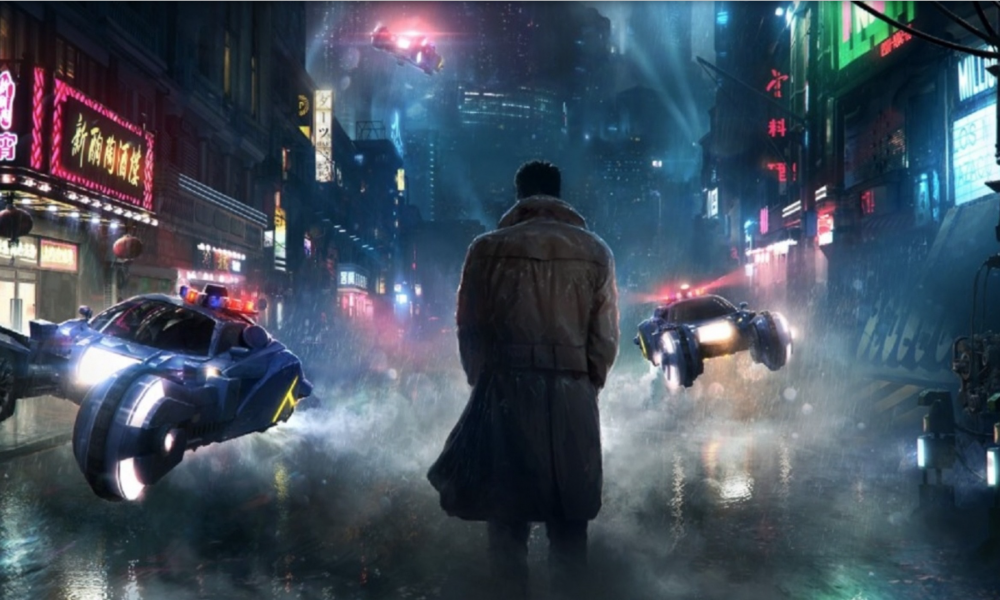 The second trailer dropped for the highly anticipated sequel Blade Runner 2049, and it was very dark. Not that the world of Blade Runner is known for being an extremely bright and vibrant one, but we had a chance to see some interesting scenes. We get a glimpse of California in 2049, with its very grimey cyber punk vide. Then we get a better look at Officer K, Ryan Goslings’ character in the film. In the opening scene, we see Officer K trying to calmly apprehend a suspect, played by Dave Bautista, which eventually leads to an intense scuffle throwing the two through a wall.

We also get to see Officer K locating Rick Deckard (Harrison Ford), and we get a very small piece of what seems like a conversation with the two discussing Rick’s past as a cop. This cuts back and forth with some pretty interesting action sequences with Officer K. Blade Runner 2049’s new trailer also gave us a better look at the new villain Neander Wallace, played by Jared Leto. The character makes a very strong statement, following a more straightforward choice of words than the previous line used in the first trailer. These words have changed from “Every civilization was built off the back of a disposable work force,” to “Every leap in civilization was built off the back of slaves.” Fans that are excited for Blade Runner 2049 will be happy to know that this new film will keep the same ominous tone set by its predecessor. The film is set to release October 6th, 2017, so it’s safe to say we will get another trailer before its debut.

Top 5 Levels I Want in Kingdom Hearts III
A Closer Look at Doomfist and Characters Born from Nothing.