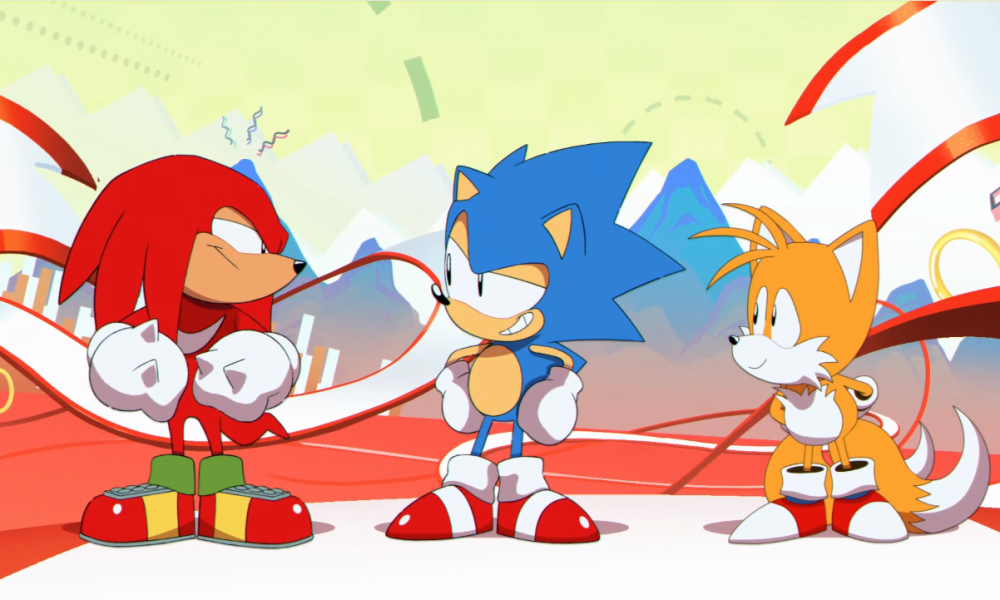 Today, Sonic Team delivered the news that they’ve decided to delay Sonic Mania’s PC release for another two weeks until August 29th. This was stated during their Sonic Official Livestream earlier this morning. Their reasoning for this delay was that the PC version needed more optimization; basically, the team didn’t want to put it out in an unpolished state.

The Xbox One, PS4, and Nintendo Switch versions of the game will still be available on August 15th, as well as the PC Collector’s Edition (assuming it ships in time). Unfortunately, the game code for the Collector’s Edition will not work until the 29th either. However, as a thank you to PC fans who either pre-purchased the game or ordered the CE, they will be given a free copy of Sonic 1 once the 15th hits. The team hasn’t confirmed if this will be the remastered version of the game with Christian Whitehead’s engine (the man who worked on the mobile ports of Classic Sonic games) or the standard version that’s available on Steam.

While some people may be upset about this turn of events, and I’m partially within that group, there are a couple positive aspects to look at. For starters, this shows that Sonic Team has learned from their past mistakes. Rushing to deliver a game by its promised deadline has ruined more than one of their releases, the most notable being Sonic the Hedgehog back in 2006. At the very least, this proves that they want to improve and are valuing quality over a quick release.

Plus, at the end of the day, who doesn’t want a more refined game? While it would be amazing to have Sonic Mania as soon as possible, making sure Sonic Team delivers the best possible experience to their players is ultimately more important.