Resident Evil 2 to get Board Game by SteamForged Games! 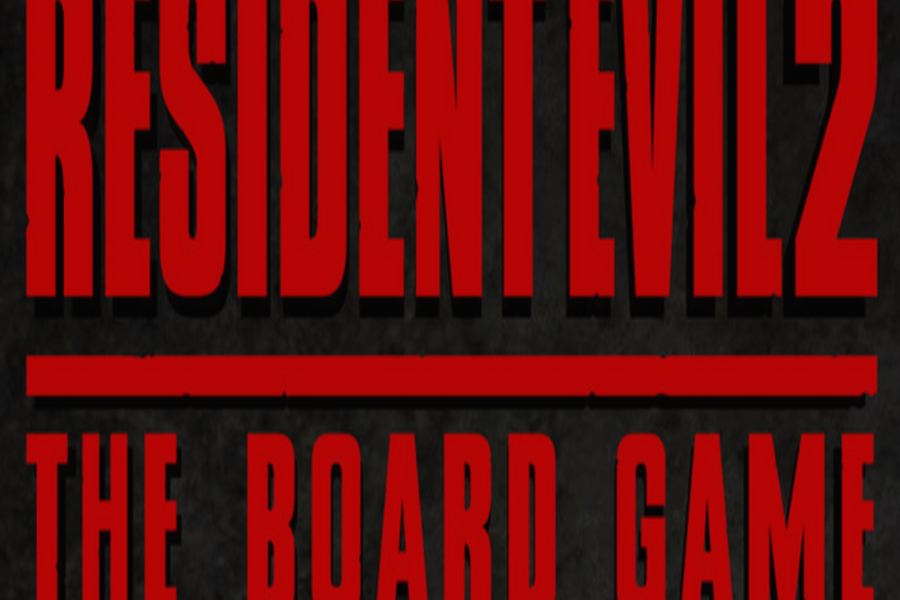 Resident Evil 2 to get Board Game by SteamForged Games!

It’s always odd to talk about board games based around videogames. It’s not uncommon to see people who have played them and think they are alright. But it’s still quite the surreal experience if you ask me. Personally, I played (And liked playing) the Monopoly version of The Legend of Zelda. But to see one being attempted at a game such as Resident Evil 2? The surreal aspect just breaks another limit.

The Capcom Horror Franchise in a Board Game

That’s right, Steamforged Games (the creator of Dark Souls: The Board Game) is collaborating with Capcom to create a board game for Resident Evil 2. After the success of the Dark Souls Board game derivation acquired around 5 Million USD in Kickstarter. Becoming one of the most successful projects in Kickstarter History (And one that isn’t a complete failure like many other successful kickstarters).

The manufacturer behind the board games wants to see if lightning strikes twice. And the Resident Evil 2 game Kickstarter is teased in the steamforged games page. Coming on Fall of this year for the horror franchise’s fans.

I mean, what else can I say about this? It’s the Resident Evil 2 board game. It was already a very surreal experience to see Dark Souls turning into a board game that actually got delivered without fail. But now we see a game based on Capcom’s most beloved game in the Resident Evil franchise? Will it be as well implemented as the Dark Souls Board game?

The concept of playing a board game based on a video game is still a rather new concept to me. But it has worked and I have seen it work. There are people interested in playing these games and I really would like to see a love letter to Resi fans in this board game. So, get those wallets ready and be prepared for the project coming fall of 2017.