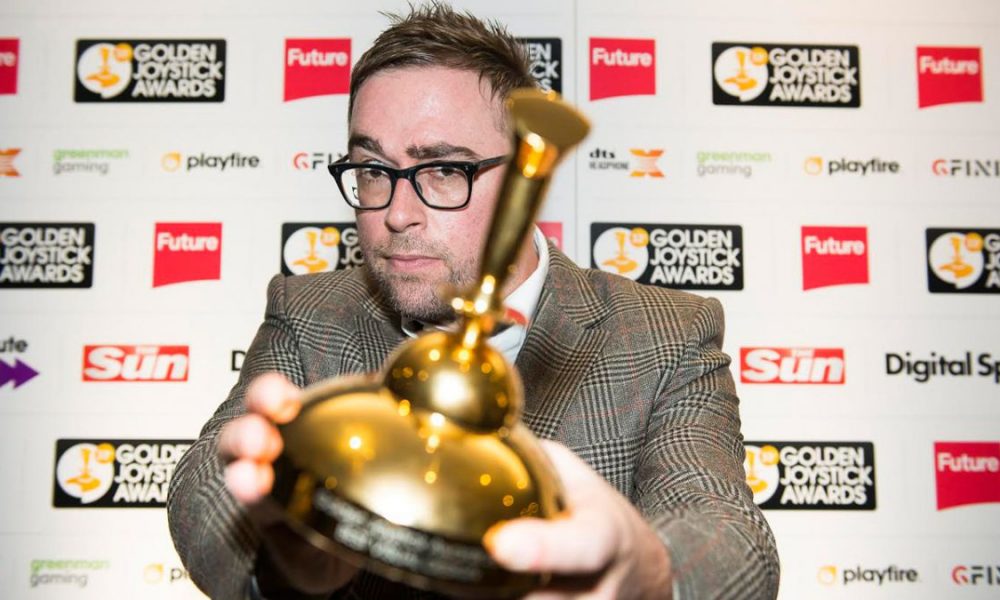 The Golden Joystick Awards, one of the biggest events of the video games calendar, returns for its 35th year with Danny Wallace once again at the helm.

With the ceremony set for November 17th in London’s Bloomsbury Big Top, The Golden Joysticks is the biggest publicly-voted video game award show, allowing you to decide which games get the all important votes.

If you’re looking to have your say, there are some key dates to watch out for. The shortlists are released on September 21, marking the start of the voting period. Voting will then end on November 3, before the unveiling of the winners on November 17. If you want to see your favorite game get the honors, make sure to get your votes in!

Hosted by Danny Wallace – comedian, writer and video game voice actor (you might remember him as Mr. Sarcastic himself, Shaun Hastings in the Assassin’s Creed series), the Golden Joysticks features over 25 award categories including ‘Best Multiplayer Game’, ‘Game of the Year’ and ‘Most Wanted Game’.

Wallace commented on being invited back, “I’m delighted to return to host the legendary Golden Joysticks, and to find out what the gamers themselves think are deserving of the industry’s most undeniably golden awards.”

With the event first held in 1983, it has since grown to become a massive part of the video game community. Dan Dawkins, Global Editor In-Chief of GamesRadar+ agrees.

“For 35 years the Golden Joystick Awards have been celebrating the very best of video games. Whether they’re highlighting the brilliance of the games themselves, the creatives who make them or the communities and personalities who play them, the Golden Joysticks have always been a wonderful reminder of the passion and excellence inherent in our industry”.

Last year, the winners included Dark Souls 3 (Ultimate Game of the Year) and Overwatch (Best Original Game and Best Multiplayer Game) amongst many more which can be found here.

If you want to get involved in the voting, check back here on September 21st and we’ll give you the low down. What titles will you be voting for?