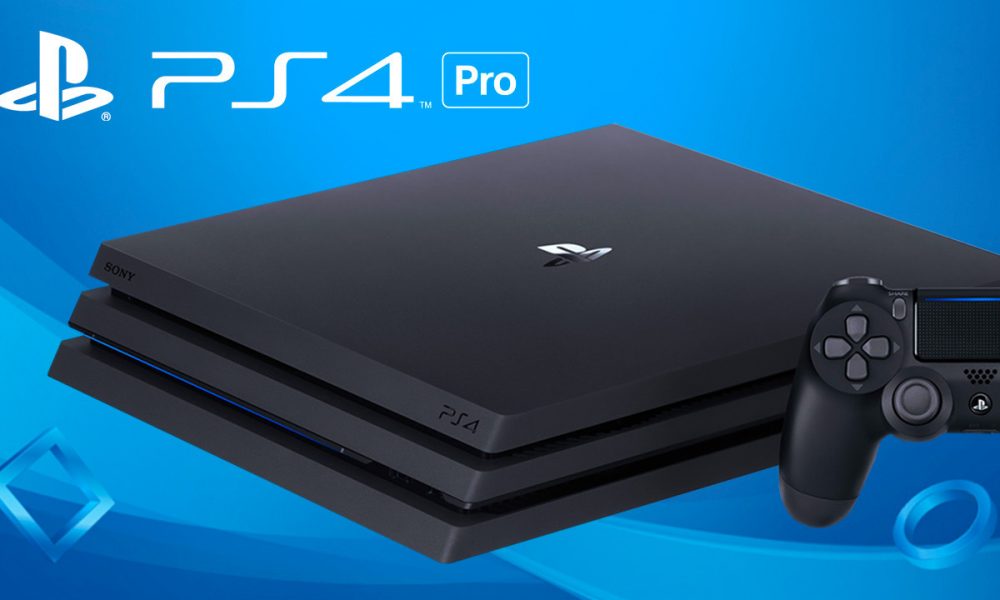 Sony announced last week that the new PS4 update 5.0 is coming soon, and now they have confirmed a list of details on what the update will improve on. The update is currently available for beta testing to fix and improve small functionalities. In all most of the update focuses on streaming capabilities, gameplay for players. Ps4 Pro users can now broadcast their gameplay videos in full 1080p and 60 FPS, as long as they have a strong internet connection.

The update also affects PSVR users as they can now see pop up messages and notifications when their streaming. Sony is also implementing a 5.1 and 7.1 surround sound support into the PSVR.

The quick menu is seeing some changes as well to aid players from spending too much time in the menus, and help save time and effort. The quick menu will be including more options so now players can see for example download progress of games or updates, and see all friend or party invites. they can also exit parties from the quick menu now. This helps players save time from navigating away from the quick menu into multiple sub-menus.

Finally, Sony is enhancing parental control by scraping the old master or sub-accounts for a new approach to help support Sony’s “Family on PSN”. Users can now create a master like an account which is deemed as parental manager. The parental manager account can create sub-accounts and appoint them as parents/guardian, adults or child. Parents/guardian accounts have the ability to restrict child accounts in the use of online features and communications.they can restrict internet browser use and set a limit on the PSN wallet to spend in the store. Sony mentioned that North American users will be charged $0.50 to create an adult account in order to verify that their adults.