Travis Strikes Again Could be a Switch Exclusive 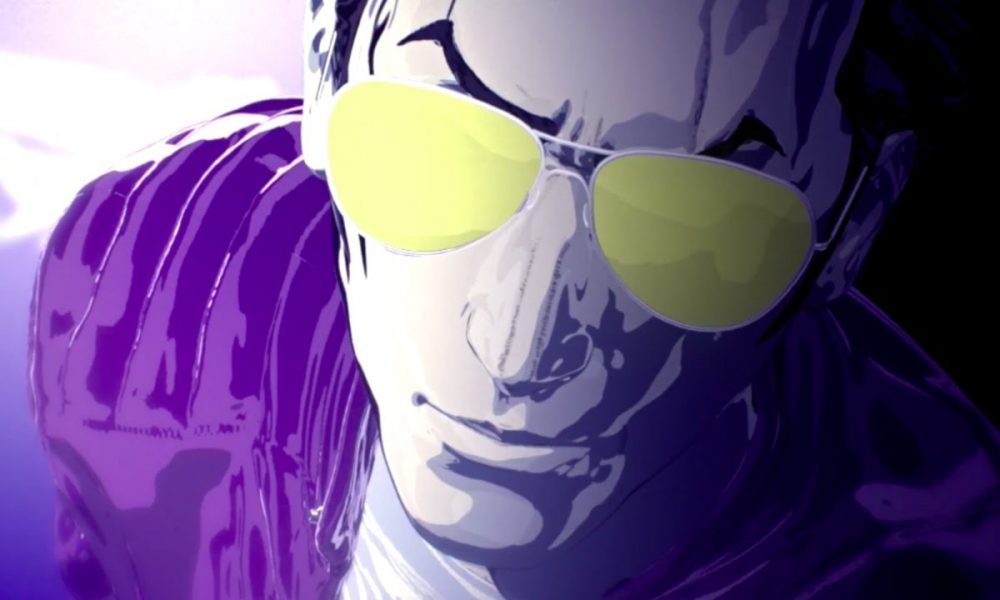 Travis Strikes Again Could be a Switch Exclusive

Travis Strikes Again! The new No More Heroes installment has been the talk of the town for quite a while. People were pretty excited to try out the original adventures of our favorite otaku assassin Travis Touchdown. However, some speculation has risen in regards to the game’s exclusivity towards the Nintendo Switch, and Goichi Suda (A.K.A. Suda 51) decided to step in during PAX West to clear out some details about the latest No More Heroes game.

During the dedicated transmission, Nintendo offered for the audience at PAX West 2017. The creator of No More Heroes and Killer 7 has talked to Dualshockers about his doubts regarding the exclusivity to the Switch. He revealed that he loved developing games for Nintendo consoles for quite a while. Every time there was a hardware update was a time for him to experiment with new ways of playing. And thus, new sorts of things he could do for players.

He also continued to talk about what he thinks of consoles like the Wii and the Gamecube. While he thinks of them as “Punk” consoles, he believes that the Switch is the “Most punk” out of the three. Because they are trying things that haven’t been attempted by other companies before. Every time Nintendo has updated their hardware, it was a new challenge for him to find out how to work with it.

It’s obvious that Suda 51 will love to develop for the Switch and show an innovative way of playing this new installment to the NMH series. However, after talking so good about Nintendo’s console. Once questioned about whether or not Travis Strikes Back will return to the Switch. The creator initially responded with “Yes”, but a few seconds later he changed his statement with “Maybe” bypassing the interpreter.

It must be important to note that only No More Heroes 2: Desperate Struggle has remained a Wii exclusive, but not the original. So the game has a small history of not being entirely a Nintendo exclusive. Whether or not Travis Strikes Again is a game that will remain as a Switch exclusive is yet to be seen. I hope it does because it would make an already strong exclusive library for the Hybrid Nintendo Console even stronger.