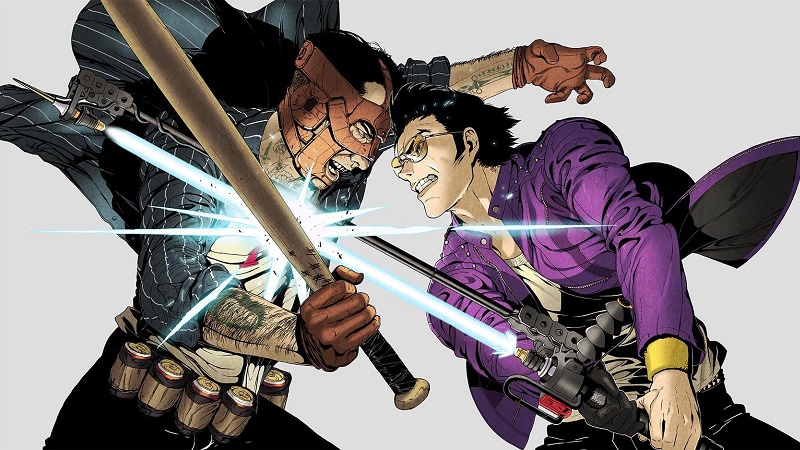 The No More Heroes series will be returning next year, with Travis Strikes Again: No More Heroes set to debut on Switch in 2019. The first two games in the series are considered some of the best the Wii had to offer, and many are wondering if those games could end up being ported to Switch.

Well, it looks like series creator Suda51 is all on board with Switch ports for those games. The series’ creator recently spoke with Nintendeal in an interview, and he said he would be interested in releasing them in a way similar to the Bayonetta 1 and 2 compilation. He said the following:

“Yeah, I’d love to be able to do that, and I am actually talking with Marvelous to be able to realize that. As you know Bayonetta got a 1 and 2 compilation for the Switch. We’d love to do the same thing.”

This would be great to see happen, considering that next year’s Travis Strikes Again is a different beast when compared to the first two games. A re-release would be a great way to get newcomers on board, as well as potentially paving the way for an actual No More Heroes 3.

Travis Strikes Again: No More Heroes will launch exclusively for Switch on January 18, 2019.