Wolfenstein 2 Won’t Have Multiplayer, Here’s Why 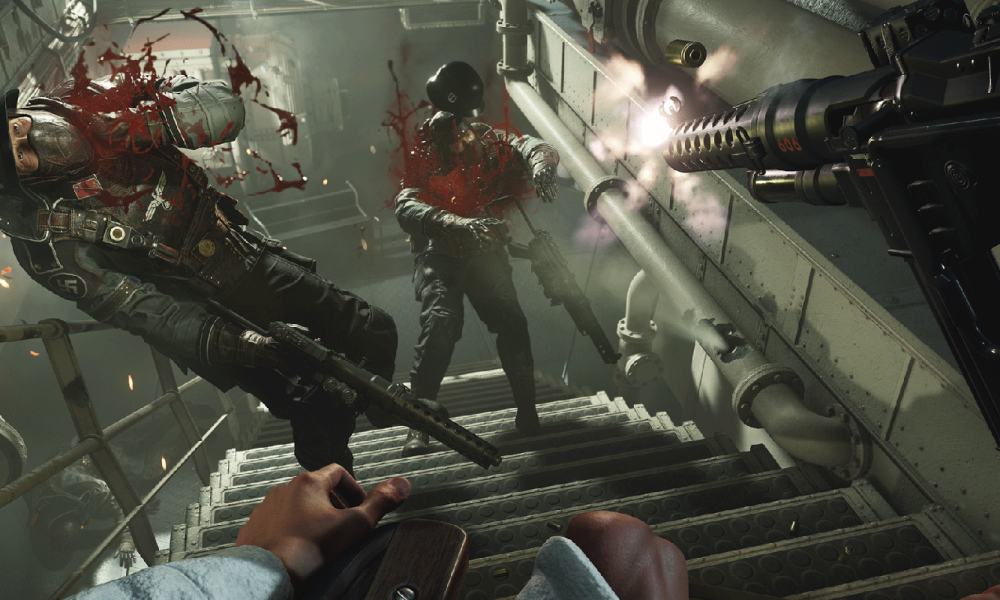 Wolfenstein 2 Won’t Have Multiplayer, Here’s Why

Wolfenstein II: The New Colossus’ launch is right around the corner; gamers can almost feel it in their hands. Everyone is just feeling curiosity about what the latest installment in the franchise will do in terms of story. MachineGames had already confirmed that they went out of their way to provide an intense experience. However, there’s also a very robust and deep story in the game that players will enjoy.

Apparently, the inclusion of the two greatest features of the newest Wolfenstein game is what led to the exclusion of a Multiplayer mode. Tommy Tordsson Björk, the person in charge of the FPS narrative aspect talked about the creative freedom given to the team by Bethesda. As such, they used this freedom to develop the single player content of Wolfenstein II: The New Colossus.

“The only way we can create these super immersive narrative experiences is if we can solely focus on the single-player,” Tommy explains to Gamesindustry. “Having a multiplayer component in this work process would just dilute it all. That’s the danger if you try to do two things at once.”

Bethesda and its rebooted lineup have become quite adamant on disproving the current “Trend” that other Triple A publishers established. Tommy explains that there’s still a market for Linear FPS adventures as well. “We call them action adventures rather than shooters,” he said. “Because we feel there’s so much more to them than just shooting.”

Since the very beginning people were excited about the new release in the Wolfenstein franchise. Even to the surprise to those at MachineGames, ironically enough. The studio was confident, Tordsson Björk said, “but even though I had expectations that people would react [positively] to the game, I didn’t expect that people would be so hyped.”

Could Wolfenstein II: The New Colossus be the game that redeems the “Action Adventure” genre after all? Considering the already overwhelming positive response, it could be an absolute “Yes”. However, only sales numbers will tell if this is a genre that is profitable for the industry.

Nintendo Gamecube Controllers Can Be Used on the Switch
GG Expo: The First eSports Convention Announced