Contra Will Get a Live-Action TV Series 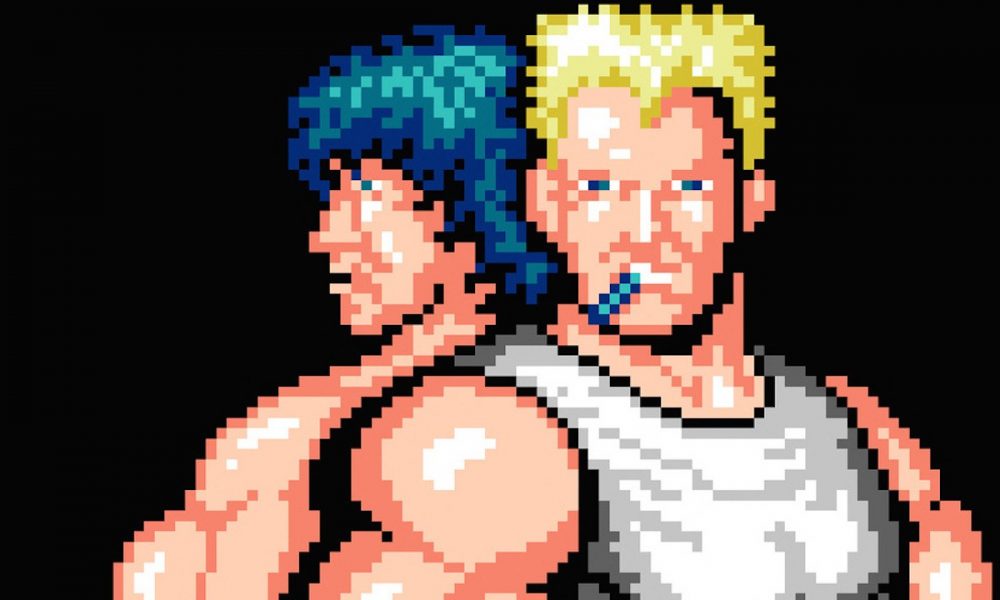 Contra Will Get a Live-Action TV Series

Even though it’s kind of hard to believe considering a few recent events. Konami doesn’t seem to have forgotten about the Contra series on their lineup. No, I’m not talking about the mobile game, but rather, a live-action Contra TV Series.

The live-action movie and TV drama series is being made in partnership with Starlight Film, a 2005-founded video production company, that will be in charge of the planning, producing, and investing in films. They’ll also be in charge of artist management, distribution, and promotion.

WeFmedia of Japan and Harwin Films in China will also take the helm in production. Helping the folks at Starlight Film to expand their names to the American audiences.

Let’s talk about the story. Veteran players know that the story in the Contra series is a bit different in Japan and the Americas. According to the plot synapsis of the new Live-Action TV Series drama:

“In 1988, a huge meteorite lands on an uninhabited island in the South China Sea. Chen Qiang and Li Zhiyong investigate but come up empty handed. 29 years later, Chen sends commandos Bill and Lance into a combat mission there to neutralize the villainous Red Falcon Organization, but end up facing a different enemy altogether.”

This new version of the Contra series will actually be a mixture of the Oriental and Occidental versions of the plot. The series will be a TV Drama with some action elements as well.

There will be more news surrounding this show after this. You can take a look at the teaser trailer over at the Youtube Video below:

I have the feeling this Contra show will be an attempt at gaining back some respect from Konami fans. However, this could also be a very wrong development as the series could be handled badly. But, since there are no further details about this series, all we can do wait and see what happens.