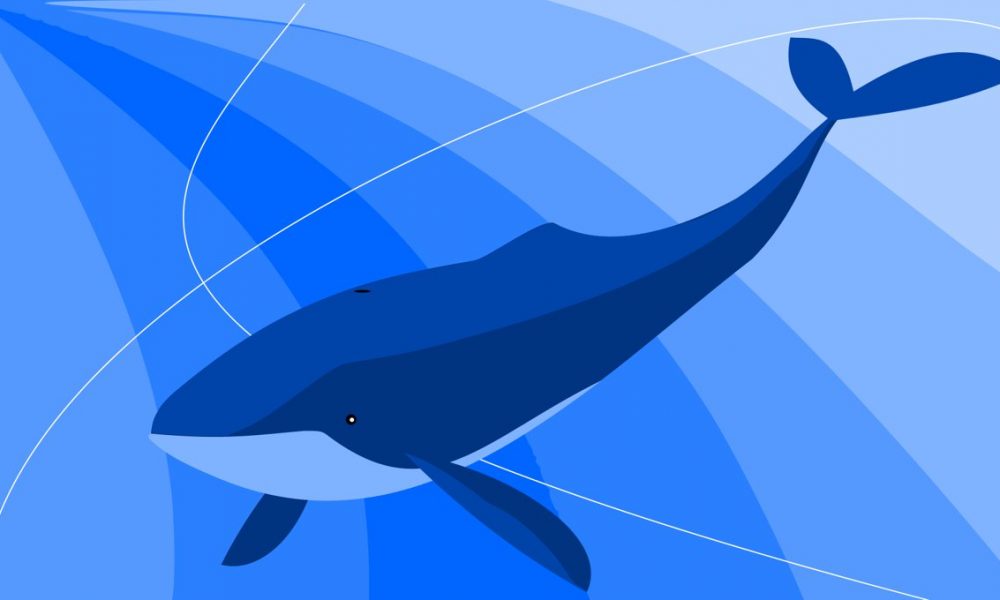 Let’s talk about Loot Boxes and Microtransactions once more. There have been some words spoken on this site in regards to these controversial objects. However, people who defend these transactions claim that companies don’t see customers as things such as “Whales”. However, Eurogamer brought to light a case where this is a wrong assumption.

“Whales”, as they’re disrespectfully called, are the big spenders when it comes to online and social games. Forking out roughly £25 a month on microtransactions and recently, Loot Boxes. In free-to-play games, the vast majority of revenue is generated by ‘whales’ who make up a supposedly small percentage of the player base.

Eurogamer took its time to talk with David “Siigari” Perez, a 34-year-old Twitch streamer from Oregon. This person claimed to be a video game whale in a Reddit MMA previously, and the account he brought about this is quite disturbing.

Let’s start with the simple questions about his background. David is a DJ and audio engineer. Currently pursuing other careers related to audio but still DJ’ing at restaurants. The man claims to have spent over $20,000 in the past five years on Loot Boxes and Microtransactions.

He also mentioned that he quitted League of Legends because of the approach they took. “I played League of Legends for years and when it started its own loot chest system I started losing interest in the game. (…) I was like, I don’t know if I want to see the game going down this path, because I know this path very well (…) It definitely discouraged me from spending and for the past few years I’ve said, ‘Riot, I’m not supporting you with money anymore.’”

He then talked about a game where he invested over $5000 USD named Atlantica Online. The reason why he did this was because it was an RPG that allowed for equipment upgrades, and he wanted to be the best. “I liked the game and I played it with some friends but, honestly, I just liked being powerful in that game. I liked kicking ass and it was really expensive to kick ass in it.”

He then talks about the reasons behind these investments and why people feel encouraged to purchase more. “Part of the reason these games have leaderboards is to make you feel like you’re competing against someone else. Leaderboards exist to pressure players to spend money. It’s a gentle pressure at first.”

He then talks about whether or not he thinks that Loot Boxes are gambling themselves. And the answer is pretty unsurprising if you know the content I have posted throughout the months. “Absolutely! It is gambling and the same feeling you get when you pull the jackpot on a slot machine is the same feeling these companies are aiming for whether you win or lose.”

He makes a few warnings to other “Whales” (Or dolphins, as he considers himself because he doesn’t spend as much as other people who shell out the cash.) “If you are not cognisant of the money you’re spending, you can find yourself in a hole really fast. Especially when these games aren’t offering you anything tangible you can actually put your hands on, you don’t actually realise the perceived, or the real, value of what you’re getting.”

You can read the interview at full right here, but this just goes to show that Loot Boxes and Microtransactions are done with these people in mind. And that even the “Whales” and “Dolphins” are starting to get sick of being sucked off their money as well.