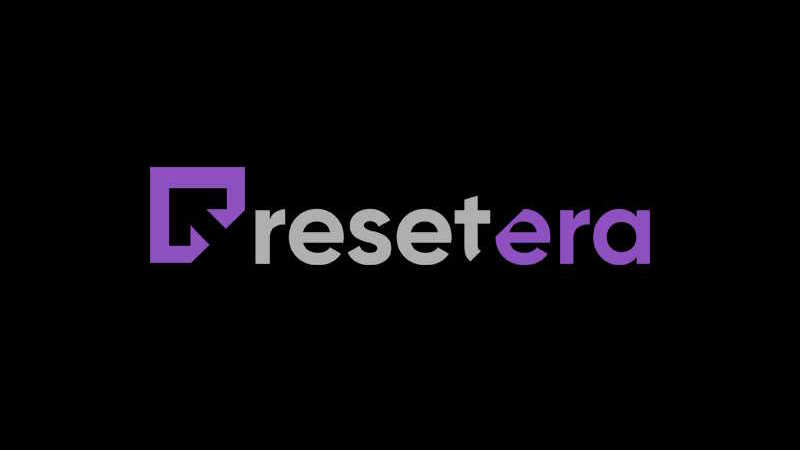 NeoGAF has been in the light of very controversial things as of late. The one that exploded the most was the polemic Mr. Tyler “Evilore” Malka got himself in. The man was forced to close the site after a Sexual Assault Allegation. Even after the site came back online, the number of active users has seen a drastic drop since the incident occurred.

The main reason behind this is because habitual users at NeoGAF left the site in a definitive manner. However, this doesn’t mean it’s over for their content posting days as some of the deserters made a new website named ResetEra.

This project has been in development for quite some time, and it has seen a positive reception. Despite being up for just a week, the forums have seen over 8,000 active members. Many of which came from the site owned by Malka.

The community has shown its grievances against Malka because of several reasons. Apparently, his response wasn’t widely accepted by the people at NeoGAF. To make a short summary, Tyler talked about how this claim was a lie and that these were the ramblings of an ex-girlfriend of his.

As the NeoGAF user Peltz pointed out in a thread that has since been deleted, many of the forum’s regular participants were upset not just about the allegation, but about how Malka handled the situation. “If he allowed the criticisms to flow and responded humbly, then this community would still be strong,” wrote Peltz.

NeoGAF deleted this thread – here's the whole thing (thanks to @antitrop) pic.twitter.com/ur5ziVJPl8

This only became worse as some administrators and moderators started deleting threads that talked about the subject. Since this is supposedly a form of “Censorship” to them, people migrated over to ResetEra for a new beginning. Which now has a lot more activity than NeoGAF.

Lastly, members of the ResetEra forums clarified that there’s not going to be anyone in charge of it. Everyone will be responsible for the health and good standing of the site and to ensure that controversies are not the center subject of the website.

Zach RileyDecember 7, 2022
Read More
Scroll for more
Tap
Fan Turns his Lamborghini into a Gaming Peripheral
Contra Will Get a Live-Action TV Series