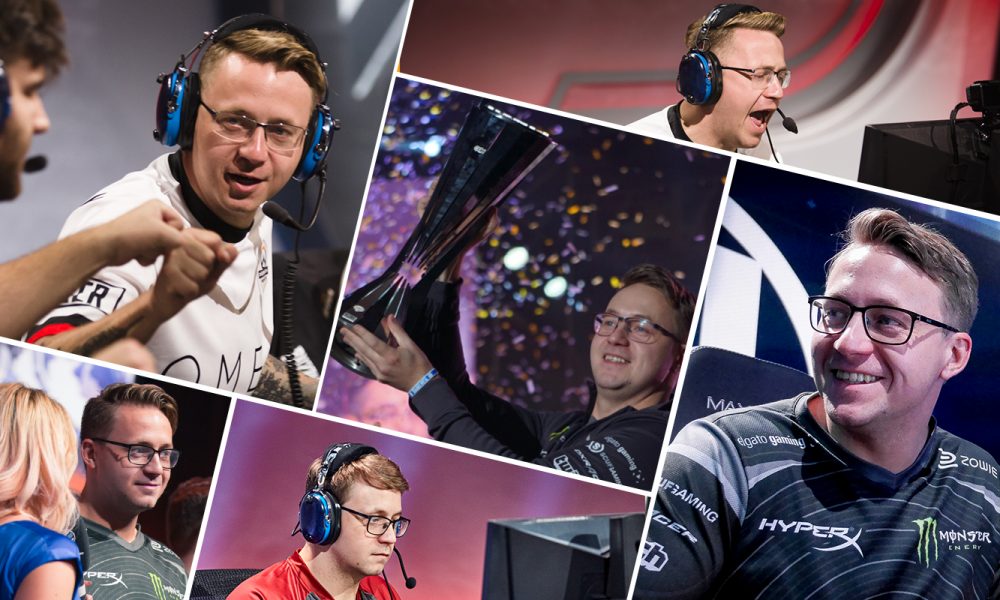 A few days ago, the eSports coach from Team Liquid, Dennis Hawelka, passed away. It was a dark day for the world of the competitive Overwatch and League of Legends scenes. However, his departure from this plane of existence didn’t just go through the folks at Blizzard.

The company made an announcement that will make plenty of people happy to hear it. Blizzard will be giving away a special trophy dedicated to Dennis Hawelka and his legacy in Overwatch. They expressed their condolences and announcement through a blog post in the Overwatch League website.

“To the esports world, Dennis was more than just an accomplished player and coach – he was a friend, a confidant, someone people looked towards for guidance and support.” Announces Blizzard before following up with this statement about how much he helped others.

“He reached out to those around him, drew them in and built them up. In doing so, he not only helped forge the foundation of competitive Overwatch worldwide, he changed countless lives for the better, in game and out.”

So, in the memory of Dennis “INTERNETHULK” Hawelka, we’ll see the Dennis Hawelka Award. This award will be presented at the end of each Overwatch League season to the player that Blizzard’s team deem to have had the most positive impact on the community.

This is yet another sign of encouragement to finally leave the toxicity behind. It’s a rewards for people who are charitable enough to help players in need. In the end, the message of Overwatch will always be that the world could use more heroes.

The Dennis Hawelka award is pretty welcome in my opinion, considering they are honoring a very important person’s legacy. And they are not doing so in a disrespectful manner, either. However, in case some of the players want to follow on certain person’s footsteps, there’s always a Toxicity Strike Team waiting.