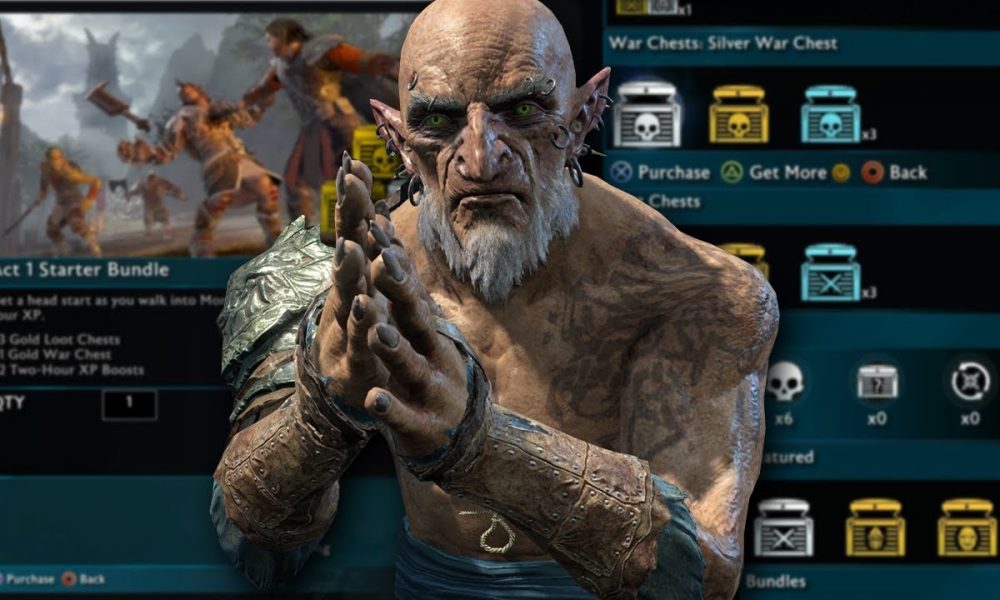 The fight against Loot Boxes in video games continues going on. As other publishers continue to find more and more scummy ways to make themselves look, people wonder if this is the future of gaming. And sadly, according to a few analysts that talked with Glixel, it seems to be the case.

Considering the fact that the Games as a Service model has tripled the value of the industry as a whole. We shouldn’t be surprised to hear that there are many people willing to empty their pockets for an unfair advantage. And it seems like Lewis Ward, an analyst for IDC wholeheartedly agrees with this notion.

“Games are really becoming services, where the launch of the game is just the beginning of monetization, and the big money is having a large community, a large user base, that keeps playing year after year after year.” Lewis then goes on to talk about how the PC and console markets needed to do this instead of DLC and Season Passes.

“There’s a law of diminishing returns when you offer it that way, and if there’s a multiplayer aspect to it, the pool of actual gamers gets smaller and smaller and smaller,” Ward says. “If you’re restricted to playing with other players that have bought that map pack, it eventually becomes a bad investment to keep putting it out.”

Glixel offers an interesting viewpoint that the reason for the controversy is the fact that publishers want to add this alongside the Loot Boxes. It’s not that strange considering how many people are defensive for Overwatch and mentioning the game’s free additional characters and updates.

The Loot Box system and possible pay-to-win mechanics that are already seeing negative implications aren’t going to stop. That’s the saddest part about the entire piece, and the games are going to keep integrating them from now on.

“It makes too much money for it to stop,” Ward says of the loot box model. “But it’s going to naturally be rightfully viewed as a cause of potential concern by gamers, because it’s a change and they don’t know how it’s going to work.”

I’m saddened by the fact that the Loot box phenomena is going to keep going strong. Despite everyone’s attempts at stopping it and many other developers quitting these unethical practices. We keep seeing whale after whale spending tons of money on these, it’s too late to stop them now.