Gazillion Entertainment Fires All of its Employees 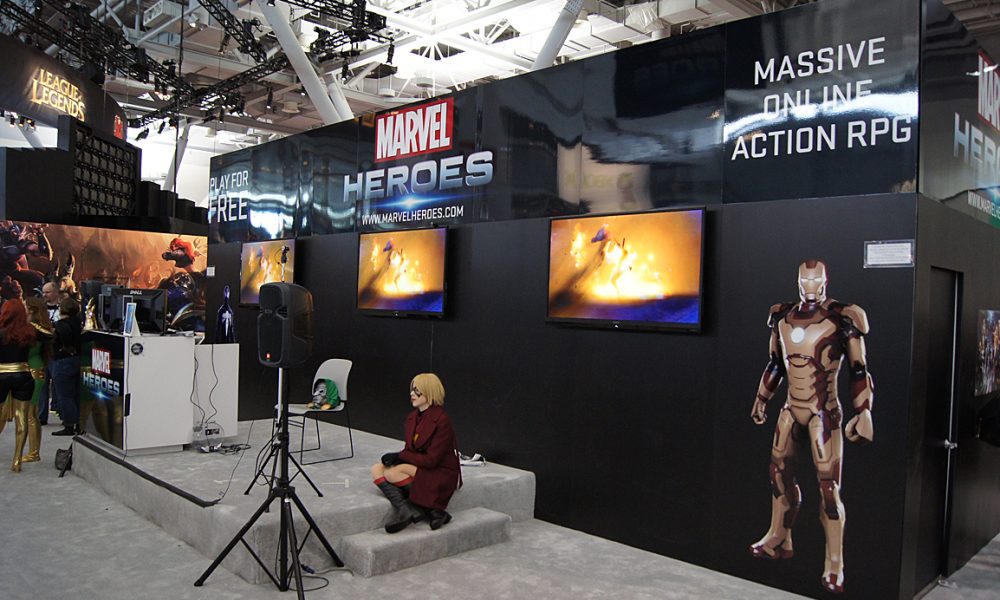 Gazillion Entertainment Fires All of its Employees

Halfway through this month, Disney and Marvel terminated their relationship with Gazillion Entertainment. This ended up in the closure of Marvel Heroes, an MMORPG that allowed you to play as the iconic superheroes. However, it seems like the bad fortunes for the team don’t end there as reportedly there’s been lay-offs from Gazillion.

PCGamesN has confirmed through a source that there has been “a company-wide reduction in force.” Not only that, but also “The bank has decided not to pursue any course of action that sees Gazillion meaningfully continue into the New Year and this requires that the company terminate its workforce.”

Reports today suggest that Gazillion have fired all of their employees, and plan to shut down Marvel Heroes on November 24, over a month ahead of the planned end on December 31. Some of the affected people took to Twitter to talk about their misfortune.

I know a lot of people are upset and wanting refunds for their purchases in @MarvelHeroes, but please keep in mind the developers were not paid out PTO, severance, and our medical insurance is ending in 8 days.

Officially unemployed on the day before thanksgiving.

Tied to the staff termination, the email also states “We also intend to shut down Marvel Heroes Omega per the bank and Marvel’s wishes on Friday, November 24, 2017. At Marvel’s request we have prepped succinct messaging and are preparing to shut everything down.”

The email also confirms that staff will not be paid the PTO (paid time off) that they are owed, saying “If at some point in the future these obligations will be met, you will be contacted.”

Allen’s sources also say that Gazillion employees were informed that the company had lost their license with Disney to the Marvel properties on the 23rd of October. Development continued, but they were not allowed to publicly discuss the loss of the contract or the reason for a lack of announcements.

They stayed on until November 10th, at which point they were informed that they were all furloughed as of the 11th. This explains the company’s silence over the last month.

It’s a pretty sad note for a lot of people, especially considering we’re nearing a holiday that a lot of people enjoy. Gazillion Entertainment seems to be a dying company after this fiasco, so it seems we won’t be seeing anything from them in the future.