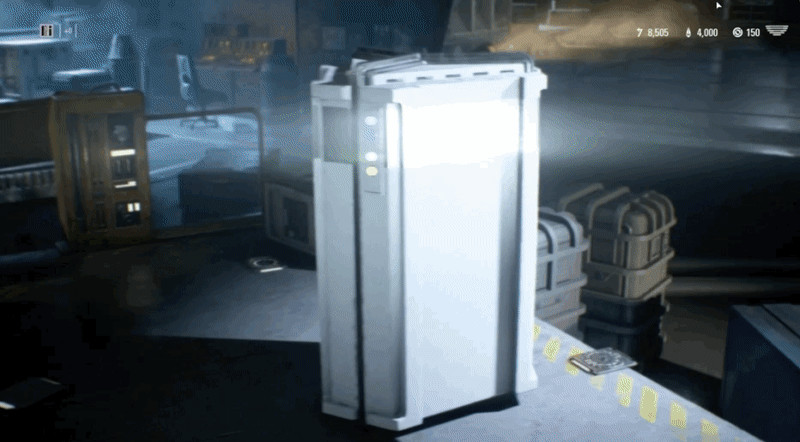 Speaking of the Loot Box controversy that exploded in Electronic Art’s face. We also have another country that has jumped into the bashing bandwagon. Australia Victorian Commission for Gambling and Liquor Regulation analyst, Jarrod Wolfe has declared that Loot Boxes do constitute gambling elements.

Responding to an inquiry from a redditor named -Caesar, a strategic analyst for the Compliance Division of the Victorian Commission for Gambling and Liquor Regulation said that “what occurs with ‘loot boxes’ does constitute gambling by the definition of the Victorian Legislation.”

“We are currently engaging with interstate and international counterparts to progress wider policy changes and to modernize and inform both Federal and State-based legislation,” the analyst, Jarrod Wolfe, wrote.

“We take on board responses from the community, such as your concerns, to ensure that our actions are reflective of the risks these products pose as well as the community’s expectation. Watching recent Reddit activity certainly indicates the majority of the gaming community is at odds with decisions made by certain companies.”

Wolfe said his focus is on “the more predatory aspects related to ‘pay to win'” games, while things like skins and virtual currencies are somewhat more secondary. But he made no bones about where he stands on the matter:

“The normalization of gambling vernacular and mechanics targeted at vulnerable persons (minors) is not just morally reprehensible, but is also legally questionable.”

For those who don’t know what he’s talking about. He’s also another believer of the compromise I talked about in regards of the Loot Box system. Offering cosmetic alternatives that don’t affect gameplay seems to be the way to go from now on when it comes to this. It seems like, sadly, we won’t be seeing an end to Loot Boxes as a whole.

So, besides Belgium and France, we now have to see Australia’s opinion on the matter as well. I still don’t think we’ll be seeing a definitive end to Loot Boxes, but at least we won’t see them being as predatory anymore.