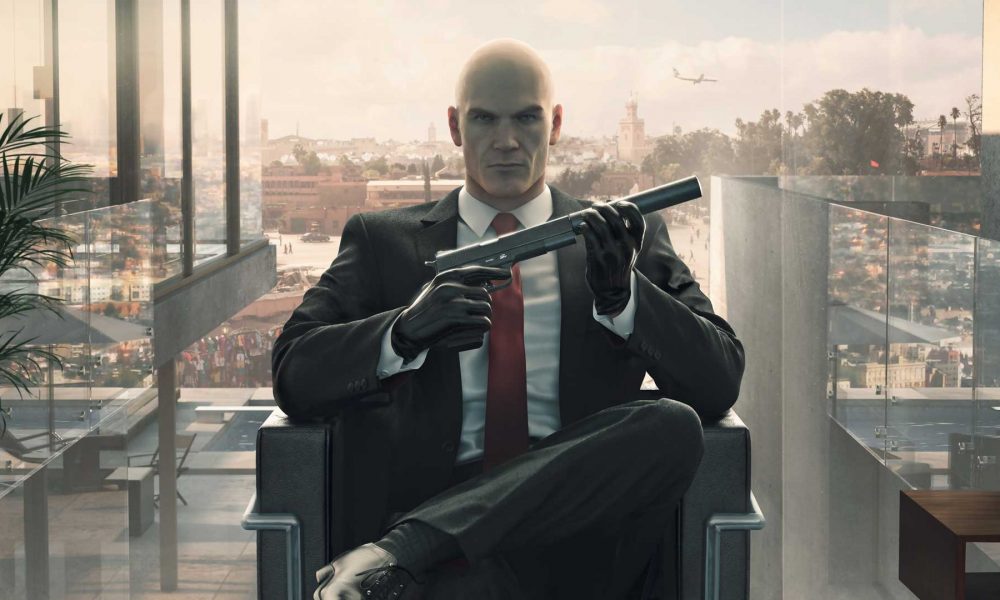 A few months ago, Square Enix took gamers by surprise and allowed IO Interactive to become an independent studio. The decision also came with the indie taking the rights for the Hitman series, the franchise born around the year 2000.

“In its 19 years of history, IO-Interactive has brought you original and exciting entertainment (…) With our latest game, we have not only transformed Hitman but also moved our entire studio into the AAA digital era.” Said the CEO of the Denmark based company, Hakan Abrak.

The company was obviously let go because they didn’t meet sales expectations. However, it seems like the CEO of Square Enix, Yosuke Matsuda had more reasons behind their decision.

“In the case of Hitman, I personally love the game,” Matsuda explained in an interview with Gamesindustry.biz. “I think it’s very unique, but I always have to look at things from the perspective of what it costs us to develop it and the performance it delivers. In doing that, in the case of Hitman, we had several expectations where that balance was not sufficiently achieved.”

Considering the fact that Hitman’s success was less than impressive, there should’ve been harsher consequences for this. But Square Enix clearly had a better relationship with IO than anyone else would think. However, this left Matsuda with a very hard decision to make.

“A decision had to be made in terms of our relationship with the Hitman team,” Matsuda continued. “I wanted them to continue to develop the game, but I thought in terms of investing further in the game it would be best if they worked with another partner other than ourselves.”

It’s sad to see that the future of the Hitman series is now uncertain. However, the fact that we see a very friendly relationship between IO-Interactive and Square Enix shows miles about the company itself. Let’s hope that IO’s next game title actually has a very positive reception from players.