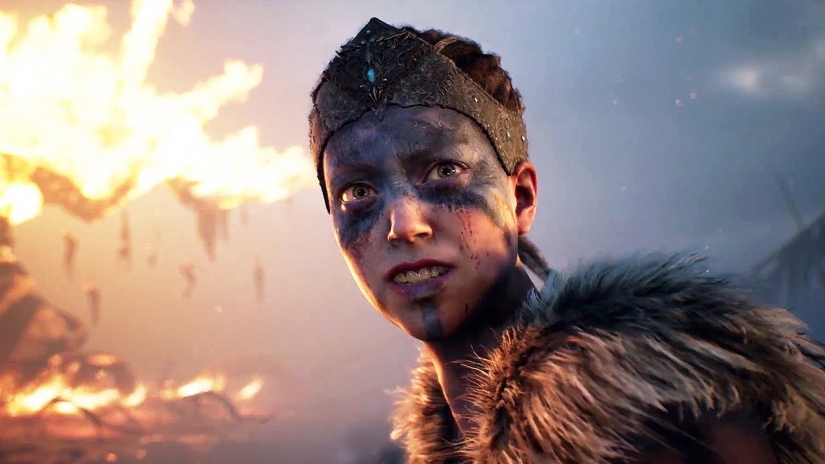 Without a shadow of a doubt, Ninja Theory is more than pleased with the results made by Hellblade: Senua’s Sacrifice. Against every single person who stated otherwise, the “AAA-indie title” has gotten a very positive reception by many gamers.

Hellblade: Senua’s Sacrifice launched onto PlayStation 4 and PC in August. Last month, the developer was able to announce that the game had broken-even in sales, despite its expectations being much lower. However, at that time, Ninja Theory wasn’t able to provide specifics regarding the title’s success. Today, that changed with the release of the game’s last development diary.

At the beginning, Ninja Theory feared the fact that a game that portrays mental health like this wouldn’t be accepted in the current market. The team placed a lot of effort into researching – and helping – mental health. However, it seems that their concerns were unwarranted with the deluge of praise that followed launch day and the success in sales that came with it.

According to the records provided by Dualshockers, Hellblade: Senua’s Sacrifice sold over 250,000 copies across both PlayStation 4 and PC in its first week, whereas it was only expected to sell around 150,000 units.

Right now, three months after the game’s release, Ninja Theory says that the game has surpassed its break-even point, and has become profitable with over 500,000 copies sold. With a total revenue of $13 Million USD after a development cycle encompassed of 20 people and 3 years of development.

Ninja Theory explains that it believes the AAA indie model it has established can also be successful for other studios. If you consider the fact that Cuphead has made bigger numbers, it really is a very great certainty. Regardless, Ninja Theory has documented the game’s progress over 30 development diaries. You can watch the last development diary that happened during launch below.