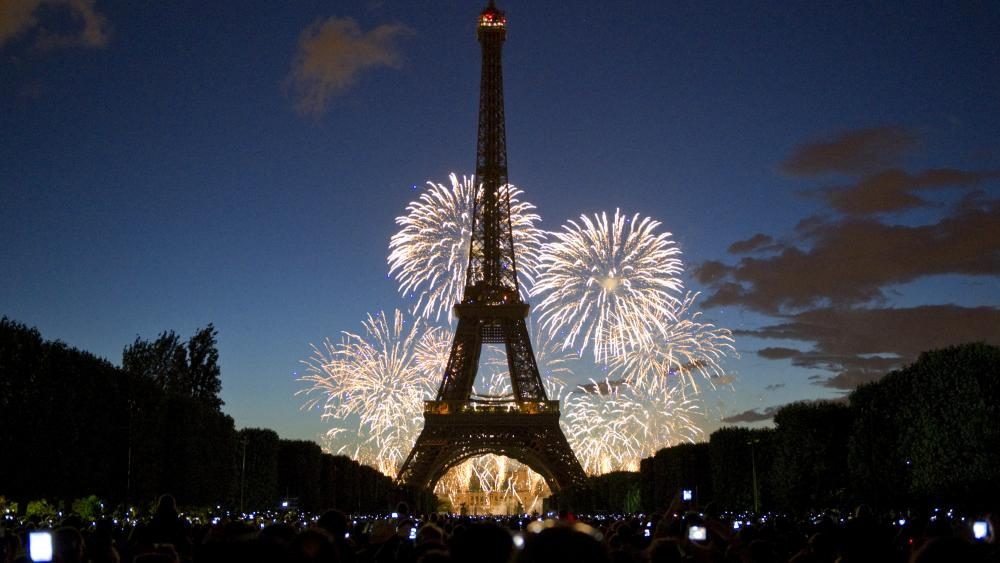 The Loot Box odyssey continues on! With even more positive news coming directly to the gamers themselves. This time, we have a France politician writing to local authorities about his concerns regarding the Loot Boxes in Star Wars: Battlefront II.

Meet Jerome Durain, a French senator who wrote to the Autorité de Régulation des Jeux en Ligne (Or Regulators of Online Games). The letter to the agency opens by praising video games and esports in particular for helping contribute to the cultural and economic growth of entertainment in France.

Despite all of the positives, Durain pointed out in his letter posted on Twitter that the video game world is constantly evolving, with one potential area of concern being the growing trend of loot boxes and microtransactions, as most recently brought to the forefront by Star Wars: Battlefront II.

He mentioned that there is some amount of worry among the gaming crowd that microtransactions could have a “deleterious” effect on the industry. Durain took issue with games that can offer loot boxes as part of a “pay-to-win” scheme, mentioning Star Wars: Battlefront II by name in making his point.

He also is an advocate to the solution I proposed in regards to Loot Boxes a few days ago. He doesn’t see an issue with having Loot Boxes that contain purely cosmetic items (Like in Overwatch). But he also sees that Battlefront II‘s loot boxes could be seen as a form of gambling, with the suggestion being that if they are, some amount of consumer protection may be advisable.

Durain said he also spoke with other key parties in France about this, including the country’s Secretary of State for Digital Affairs, video game consumer and developer bodies, and eSports organizations. With all of their input considered, Durain said he’s confident France can make progress towards action.

Here’s the bigger shock, this letter’s date was dated November 16. The same day the microtransactions were pulled out of the Star Wars: Battlefront II scene. And well, it seems like we’re going to keep seeing new legislation about this soon.