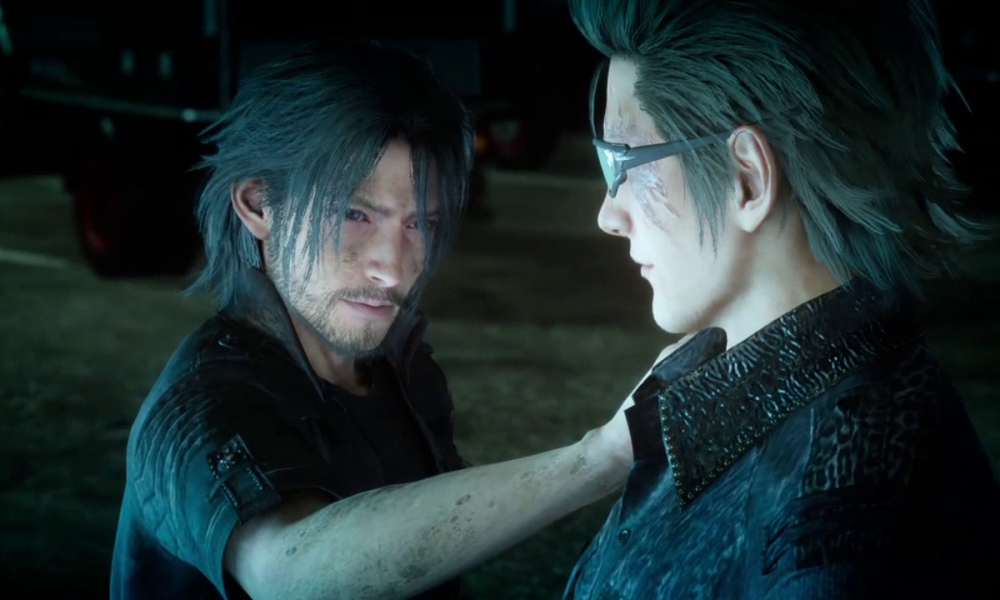 There’s a few more days left before we see Final Fantasy XV’s first anniversary on the gaming market. Of course, Square Enix is preparing a few surprises to celebrate this. As such, they announced a new Active Time Report related to the game on November 29 at 7AM CST.

As usual Director Hajime Tabata will be hosting, alongside ever-faithful Marketing Manager Akio Otsuka. Several members of the development team will also be present. The broadcast will be celebrating the first year of the release of the game. They will include the disclosure of the results of the questionnaire presented to the players

As for announcements themselves, we’ll get more details about the upcoming Episode Ignis and the multiplayer mode Comrades. Since this is Square Enix we’re talking about, we’ll probably get yet another trailer about the upcoming episode surrounding our favorite Insta-Noodle cook.

There’ll be also some information about non-specified subjects. So we’ll see a few surprises and an obvious announcement regarding the development of the PC Version of Final Fantasy XV. The game which will be coming during the initial quarter of 2018.

As for what I expect from the new Active Time Report? Honestly, it’s hard to call anything besides the usual suspects. Considering that Monster of the Deep is a thing that happened now, it’s hard to tell where the next shift in focus will be. One of my expectations is maybe a cross over with Final Fantasy XIII?

Regardless, there will be some hype surrounding the event for the Final Fantasy XV enthusiasts. I hope that we get more information about the PC version besides it’s system requirements. I’d also love to see some updates in regards to the Comrades mode as well.

Final Fantasy XV is currently available for PS4 and Xbox One, and will launch for PC on Steam in early 2018.