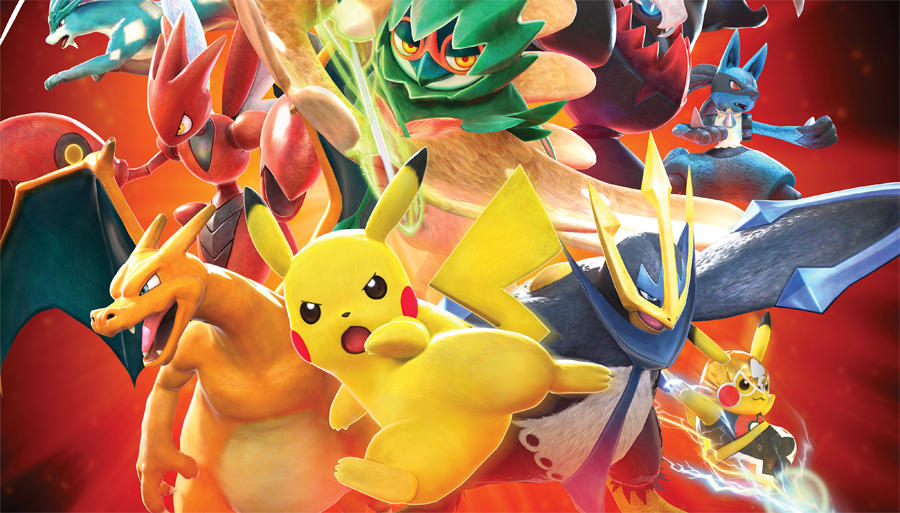 The craze begun in 1996 when Pokémon Red & Blue were released on the Game Boy. From that point, the love child of Nintendo and Game Freak grew up so fast and became a gargantuan franchise.

With 7 different generations of Pokémon, a handful of spin-offs including the Mystery Dungeon and Ranger series and millions and millions of fans willing to go at any length for their favorite game.

The Pokémon Company has revealed the fact that they broke a new sales record. According to the numbers provided by the company, the Pokémon franchise has sold over 300 million units worldwide. These sales are distributed among 76 games released between 1996 and 2017.

Even as the years passed, people are still crazed by the Pokémon Fever. For example, we can look at the success of Pokémon Ultra Sun / Ultra Moon in Japan, which debuted as one of the most sold titles there.

There’s also the fact that people are still excited to play Pokémon GO and it’s still a very popular app. And speaking of titles that don’t follow the main series, we can talk about the movies like Pokémon: I Choose You! Or the upcoming release of the “I still can’t believe this is happening” game Detective Pikachu.

It’s way too obvious to be questioned at this point, the Pokémon franchise will stay here for a long time. And gamers will continue to experience an RPG series unlike any other seen in the industry.