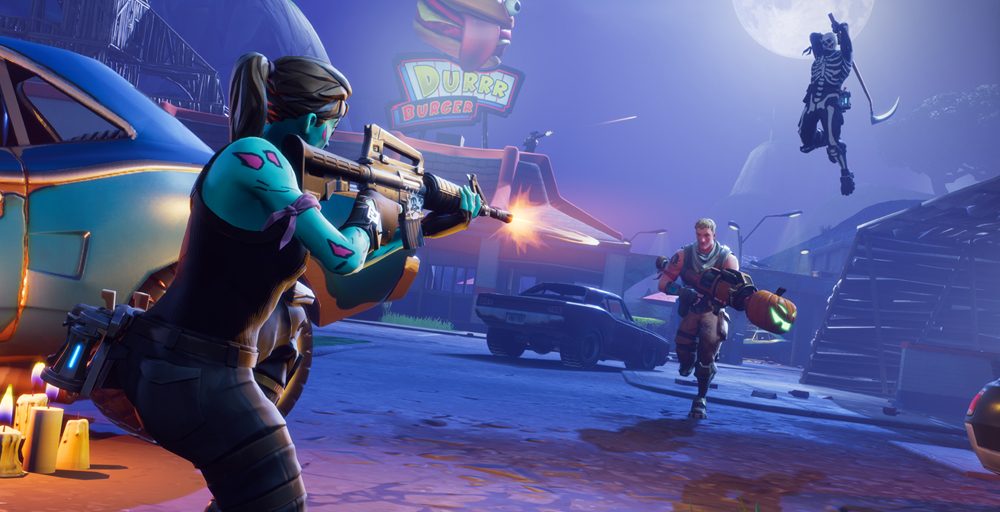 Remember when I mentioned that Fortnite was going to be very aggressive about taking down cheaters? Well, it seems like Epic Games has shown the meaning of “Zero Tolerance” for anyone who is willing to cheat on their game. The developers are now taking a 14-year-old kid into court for the exact same reason.

Since you can’t exactly sue a 14-year-old of copyright infringement, the parents have to step up for him. The kid’s mother informs the court that the game publisher has no right to go after her son, accusing the company of using him as a scapegoat.

That claim soon goes into question once you consider the kid’s history with Fortnite. He was banned at least 14 times for being a cheater in the Battle Royale mode of the game. Every time Epic took action, he simply created new accounts under false names and continued to play and cheat at Fortnite.

The mother points out that Epic has no proof that her son modified the game and violated copyright law in the process. Perhaps more importantly, she highlights that the EULA, which the game publisher relies heavily upon in the complaint, isn’t legally binding.

She also says the case is based on a loss of profits, but argues that it’s a free-to-play video game, and that in order to prove a loss Epic would need to provide a statement certifying that Rogers’ cheating directly caused a “mass profit loss”.

The mother also reasons that Epic shouldn’t be attacking cheaters themselves but rather the providers of cheats. Much like how there were some fellow Counter-Strike: Global Offensive providers arrested for that very reason.

I mean, kudos to the mother there, she knows what she’s talking about in regards to these issues. Why not go after the cheat providers instead of the players who are cheating and repeating behavior?

One way you could argue profit loss is the fact that, by cheating, some players can be turned off from playing Fortnite and by extension, they don’t buy the game’s microtransactions. That’s a stretch that not even I would even dare to bring to court

Zach RileyNovember 30, 2022
Read More
Scroll for more
Tap
Call of Duty Online will have a Battle Royale Mode
Developers Create the NCGP to Self-Regulate the Industry