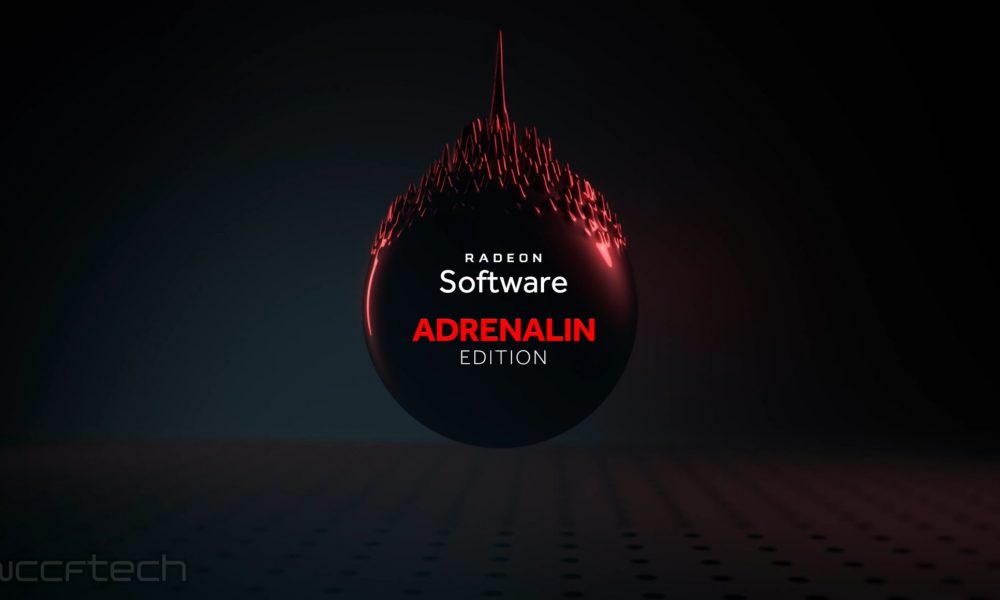 AMD continues bringing PC Gaming to the new era of processing power. One step forward they have taken in regards to this is the announcement of the Radeon Software Adrenalin Edition. This new software will be taking the place of Crimson ReLive Edition and will offer new features for the users of Advanced Micro Devices products.

Now, for a more detailed explanation of said details. Let’s start by the Radeon Overlay, a new feature where players will be able to take “Performance to the Next Level”. This will be done by having the capability to stream, record and adjust gameplay without having to leave the game at all.

Now, this also comes with a basic video editor that will allow for a simple yet compelling recording of some of the best moments in gaming for all users. It doesn’t matter if the footage is being recorded from a fullscreen application or a window.

Lastly, there are a lot of features that Content Creators will enjoy wholeheartedly. This includes various improvements of experience for Streamers alongside Chroma key support and the capability to integrate YouTube, Twitch or Mixer chats.

Now, if you think this is it in regards to the AMD Adrenalin improvements. There is another aspect which is the phone app that will allow users to get closer to their computers. What I mean by this is that, as long as the computer and phone are connected to the same network, players will be able to monitor their PC’s performance and have absolute control over Radeon ReLive.

There are a lot of things that the new Adrenalin software can do, bringing the PC gaming experience to a much better place. Now, will it be able to hold up to the demanding streamline of content creator demand? We’ll have to stay tuned and find out.