Capcom Wants Mega Man 11 to be a Franchise Revival 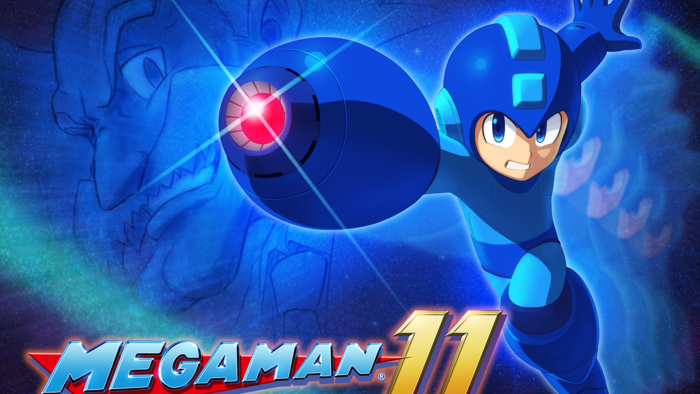 Capcom Wants Mega Man 11 to be a Franchise Revival

It’s still hard to believe that Mega Man is back to the realm of consoles. Honestly, after seeming dead forever the Blue Bomber returned to the console and PC gaming scenes. Fans can’t be anymore happier than now at this point since the announcement of Mega Man 11. However, anyone would wonder what Capcom has on their hands when it comes to Mega Man moving forward.

In an interview with Gameinformer, the development team of Mega Man 11 talked about the future of the series. They really are investing a lot of efforts in the new game and expecting this to mark the resurrection of the franchise.

When Gameinformer asked about a big gap after the release of Mega Man 10 the development team cited the departure of Keiji Inafune. Since he left the company Capcom cancelled any and all future Mega Man projects and the franchise just fell into the background after some time.

“To be honest with you, when Inafune left it was a difficult atmosphere within the company,” says Mega Man 11 producer Kazuhiro Tsuchiya. “It was difficult for somebody to step up and say, ‘I really want to work on Mega Man.’ Inafune-san was definitely a brand leader for the franchise. He helped pave the way for its success, and he had a lot of brilliant ideas”

This basically left the people at Capcom with a rather uneasy air in the offices. People at the development team basically felt that nobody could fill such big shoes. However, that doesn’t mean that the company just brushed Mega Man to the sidelines.

“I still feel like Mega Man is one of the important pillars of the company,” says the director Koji Oda. “At the end of the day, we asked ourselves, ‘What does Capcom need to do for its fans? Should we act like Mega Man is a thing of the past? Should we toss him aside?’ I felt like that would be a foolish gesture.”

At the end of the day, the team is trying their hardest to bring a great user experience to fans of the Blue Bomber. Could they succeed on their efforts? I’d say give Mega Man the versatility he had in Mega Man 2 and we’d be seeing something. However, this could be the first step to a revival of the franchise as a whole.