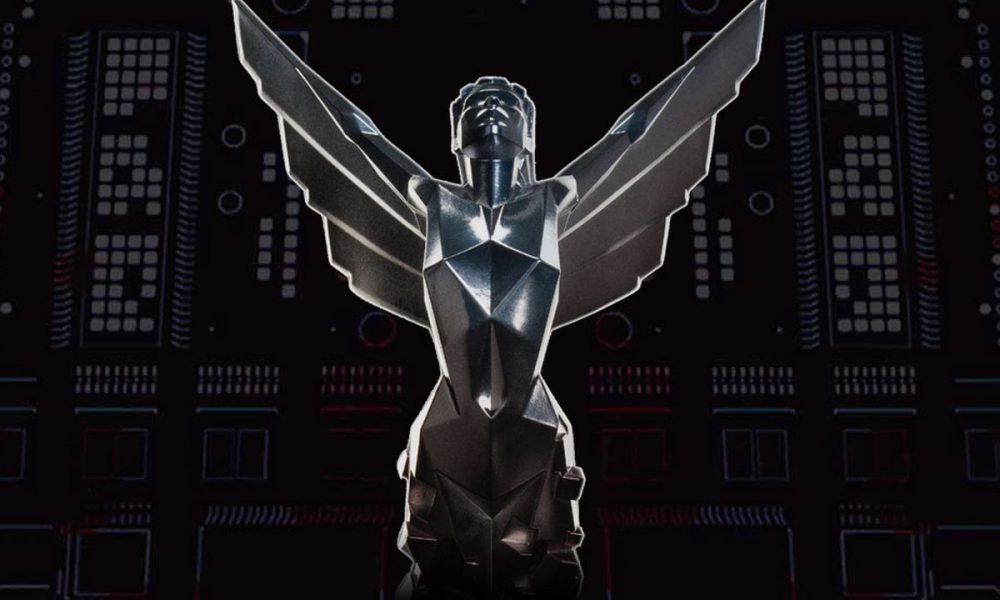 Taking the fact that the two events have a lot in common, it’s not strange to compare The Game Awards to The Oscars. Geoff Keighley noticed this and he talked about how he wants the event to stand out on its own instead of having to be compared with The Oscars.

Let’s start by mentioning that Keighley fondly remembers the stellar performance pulled by Josef Fares. The co-founder of Hazelight Studios and one of the leads behind A Way Out became a highlight of the event when he made his comment about the Oscars. You can see it below:

RT so "Fuck the Oscars" is on everyone's timeline #TheGameAwards pic.twitter.com/BcCBbVvCGu

Keighley mentioned to Polygon that he knows where Josef is coming from. “Games are a huge force on the entertainment landscape, yet they don’t get the respect they deserve,” said Keighley. “In many ways we don’t need to be the ‘Oscars of gaming’ or to draw that comparison to the Oscars for validation or legitimacy. The Game Awards are distinct and successful on their own.”

It’s no secret that The Game Awards have gained a lot of audience with gamers. Year by year the number of spectators have increased and a lot of people watch with anticipation as their favorite games either get nominated or even win awards for winning different categories.

This year’s event, for example, saw an increase in ratings of 202%. These ratings include 11.5 Million individual streams of the Game Awards 2017. Not only that, but the hashtag used for the event saw triple the amount of times it’s been used.

I must say that I was impressed by the show this year. There were a lot of compelling reasons to go watch this year’s broadcast of the event. From a 5-star orchestra performance to game announcements that took the world by storm. It simply was an event that nobody could miss and here’s hoping they can take the success of the Game Awards to even higher records.