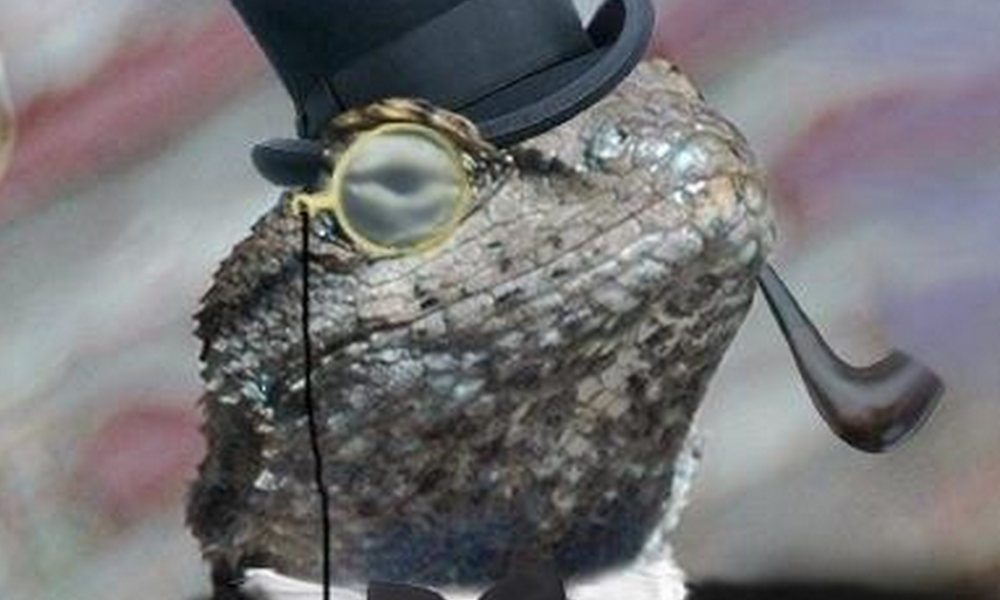 Zachary Buchta, one of the founders of the infamous hacking group Lizard Squad has pleaded guilty of various criminal accounts. One of the founding members of the group responsible for bringing down PSN and XBL during 2014 is facing a 2-year jail sentence.

This has happened after a plea agreement where Zachary admits to being one of the Lizard Squad founders. He also admits to have founded another hacker group called PoodleCorp. Both sold services offering to harass people online with “phone bombs” and other harassing calls.

Now, the list of charges against this founding member actually has more to it. The group is not only responsible for shutting down the PlayStation Network and Xbox Live services. They also claimed responsibility for a phony bomb threat that diverted an American Lines flight carrying John Smedley, at the time president of Sony Online Entertainment.

Buchta also had a harassment-for-hire service in which a page he’d set up, “phonebomber.net” would, for $20, flood a phone number with recorded messages. And now, he’s going to jail for over 2 years.

Now, this 2-year prison sentence is actually the reduced possibility. The actual sentence is well over 10 years of prison time. However, if Buchta wants to be released in 2, he needs to work with federal investigators — whom he once called “losers” in an online screen name.

This legal process begun in September 2016, when one of Lizard Squad’s harassment victims from Chicago declared that they received “a phone call every hour for thirty days” laden with graphic, violent threats. Chicago was Zachary’s current living residence at the time.

64 GB Cartridges for the Switch Delayed until 2019
Orc Training Day: A Review of Netflix’s Bright