64 GB Cartridges for the Switch Delayed until 2019 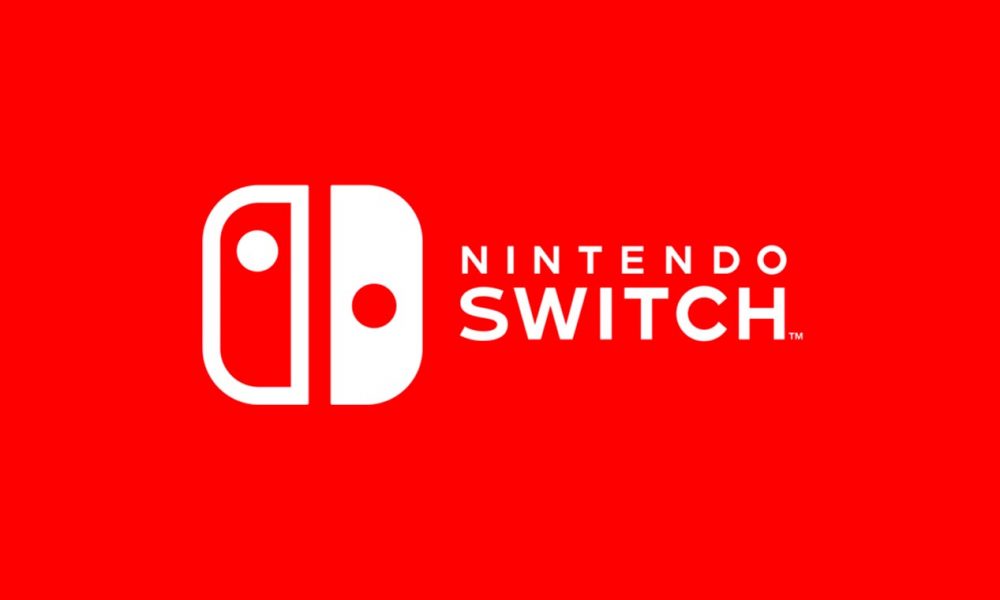 64 GB Cartridges for the Switch Delayed until 2019

According to a journalist called Takashi Mochizuki from the Wall Street Journal. Nintendo has decided to halt the production of 64 GB memory cartridges for the Nintendo Switch. In other words, games that require more internal memory might have to wait a little bit more.

Good morning New York! You think 64GB card is not necessary for Nintendo Switch? Some developers told me they "need" it. Other say they hope 64GB card's arrival would affect pricing of smaller storage capacity cards.https://t.co/rd32J3PUfX

For those who are raving about how the Nintendo Switch’s storage issues aren’t a big deal, the WSJ journalist also has described the fact that this is a problem for major USA-based developers. These developers are known for producing data-heavy games.

Currently, the Switch cards can hold up to 32 gigabytes of data. This means that the Nintendo Switch can hold much less data than a Blu-Ray disc which can store up to 50 GB of data. This decision was taken in favor of the portability of the system itself.

Now, Nintendo had planned to make 64-gigabyte cards available to partner developers in the second half of 2018, but recently told them that it would push the date back to 2019 owing to technical issues, according to people with direct knowledge of the discussions.

The biggest memory hog in Nintendo’s first party lineup is actually The Legend of Zelda: Breath of the Wild with over 13GB of total memory space required on the carts to be played. As such, one wonders how much data is compressed by Nintendo and how it could be done in other games.

There are some problems with the Nintendo Switch cartridges themselves. However, it’s only a matter of time before Nintendo solves a few of these issues themselves. But hey, at least bigger games will be able to come to the Switch next year.