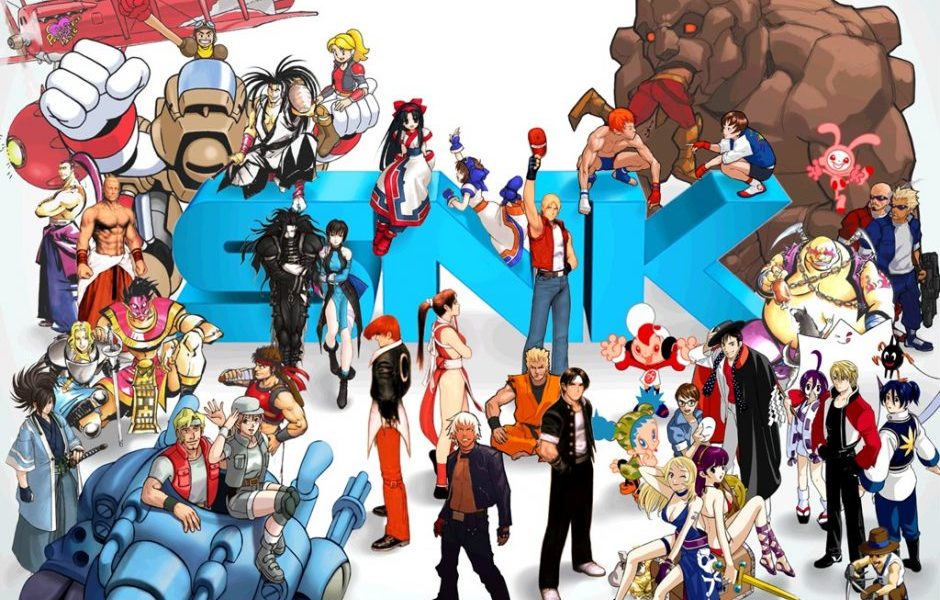 1973 was the year where Eikichi Kawasaki founded Shin Nihon Kikaku. However, in 1978 the name changed to the company we know and love nowadays, SNK Corporation. 40 years later and one of the fighting game giants will celebrate their anniversary big time.

Recently, 4Gamer published a huge special in which it talked to over 100 different Japanese developers about their plans for the forthcoming year. We met teases like how Capcom is planning to give a pleasant surprise for Ace Attorney fans.

The comments made by the SNK vice manager Yasuyuki Oda are the most interesting of the bunch. “Thanks to everyone, in 2018 we will celebrate the 40th anniversary of the SNK brand.” He didn’t mention exactly how they were planning to make such celebration, however.

Let’s recap for those who were unaware, the company had been struggling slightly after its acquisition by Chinese company 37Games. This all changed once SNK shifted its focus from Pachinko machines to supporting games again and going to the eSports market.

After this crisis, SNK came back to its former glory after a very rocky performance on the last few years. With the company now being 40 years old, there definitely is a reason to celebrate, especially knowing that the company didn’t hit bankruptcy and will still be there for us.

But the company will have big plans for its King of Fighters fanbase. “On the game side, we have new title releases and announcements for both consoles and apps (I cannot say anything yet!), and we are also planning to update The King of Fighters XIV, which is available now.”

If players want something now though, fear not, SNK has you covered too. “First, the King of Fighters manga will start on New Year’s Day! We are also preparing 40th anniversary commemoration goods, which will be gradually released mainly through the SNK Online Shop.”

What does SNK have in store for their 40 Anniversary celebration? Only time will tell, but SNK seems to be ready to please their fans with new content releases.