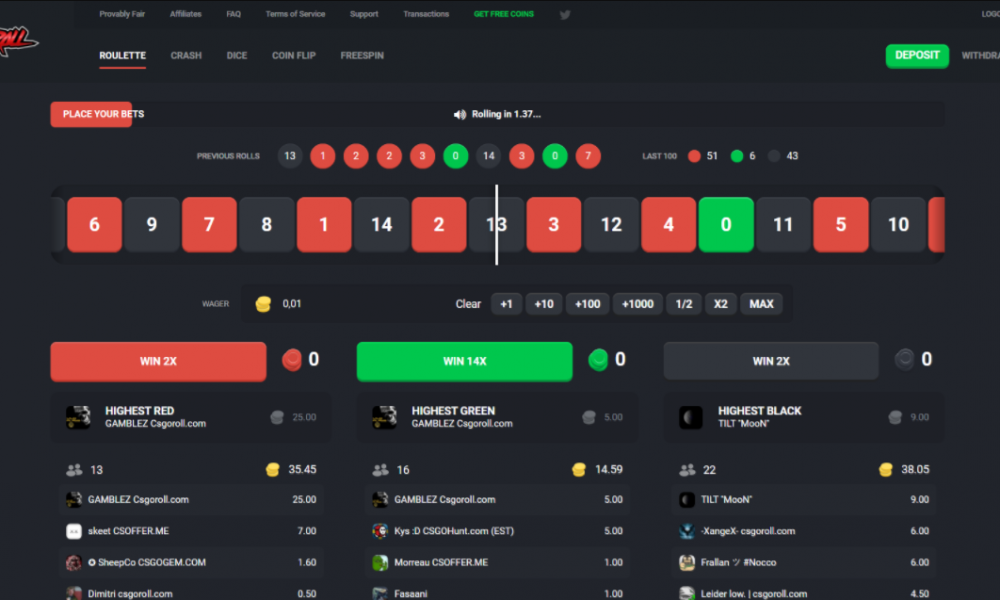 I know for a fact that it isn’t going to stop anytime soon but the Gambling Scene of Counter-Strike: Global Offensive is under massive fire yet again. This is due a conflict between 2 sites that ended in the discovery of a gigantic fraud scheme.

Last night, CSGOEmpire accused CSGOWild of rigging their provably fair system and fixing bots against its users. Akke, a user involved with Empire, compiled a series of screenshots in a tweet that accuses Wild’s bots of favoring the site’s outcomes for profit. Wild denied the accusations the next morning.

Of course, since Wild took a jab at their site kind of like how Destiny 2 got jabbed by Fortnite. Things were bound to get even worse. Wild issued a statement following the accusation saying that a “rogue account” gained backend access to their site and could see the provably fair algorithm at work in real time.

Ever since the accusation of Akke the backlash didn’t make itself wait for long. You can look at the tweets if you need a better explanation as to what went down with some YouTubers:

Of course, this is going to bring some people a few flashbacks about the Tmartn and ProSyndicate story. Where their site didn’t fully disclose the odds for their site. This is the first time we’ve seen this since the last CS:GO skin gambling news regarding this. I mean, I just hope this “industry” rots as soon as possible but I digress.