CSGO Lotto Scammers Get off with a Slap on the Wrists 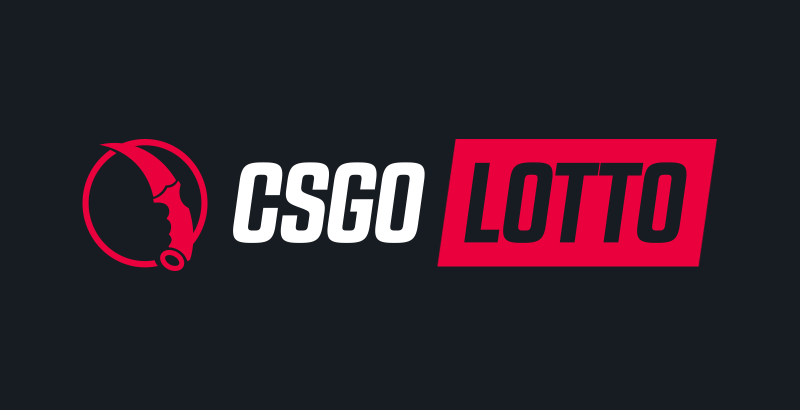 CSGO Lotto Scammers Get off with a Slap on the Wrists

The CSGO Lotto debacle is still fresh in the minds of many Steam users. Plenty of gamers hoped the con-artists responsible would be punished, but the Federal Trade Commission (FTC) has let them off with little more than a warning.

Back in late 2015, YouTubers Trevor Martin (TmarTn) and Thomas Cassel (ProSyndicate) posted videos where they claimed they found a safe and legal site, CSGO Lotto, where gamers could gamble Counter-Strike: Global Offensive (CS:GO for short) weapon skins for the chance to win even rarer skins that could be sold for vast amounts of real-world money. The videos went viral and attracted millions of gamers to the CSGO Lotto site. Fast forward to 2016, YouTubers such as h3h3Productions and HonorTheCall discovered that Martin and Cassel actually owned the site, and gamers were livid. According to a recent GameSpot article, Martin and Cassel violated YouTube guidelines by not disclosing their relationship to CSGO Lotto. The FTC eventually followed suit and investigated Martin and Cassel for using deceptive tactics to endorse the site.

According to the FTC’s investigation, not only did Martin and Cassel fail to disclose their ownership of the CSGO Lotto site, but they also ran an “influencer program” where they paid people with large social media followings between $2,500 and $55,000 to promote CSGO Lotto. The evidence against Martin and Cassel was damning, but sadly, the FTC only sent Martin, Cassel, and 21 of the influencers warning letters that stated they could not endorse any sort of brand without “clearly and conspicuously” disclosing any “material connection.”

While the lack of any tangible punishment may rub many gamers the wrong way, especially those who were victims of Martin and Cassel’s scam, according to Rolling Stone, “the commission typically can’t assess civil penalties on the first violation.” Furthermore, the FTC spokesman Mitchell J. Katz clarified, “The goal of the FTC isn’t to be a punitive or draconian agency. We are here to educate consumers about new markets.” However, the FTC isn’t letting Martin, Cassel, or the influencers off entirely scot-free, as they will be charged fines up to $40,654 if they violate a “consent order” set to take effect October 10th. Only time will tell if this order is enough to stop Martin and Cassel from trying to con gamers again.