Roster Construction Is More Important than Ever in CS: GO 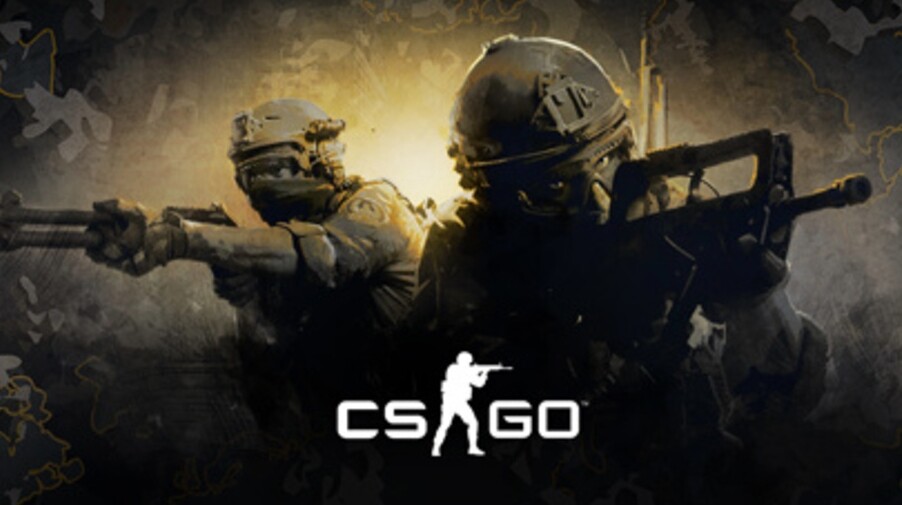 Roster Construction Is More Important than Ever in CS: GO

More and more people are considering CS: GO team betting, as it is exciting and exhilarating. But what are the main strategies that are, supposedly, most important when it comes to obtaining a successful result? In modern day CS: GO, roster construction has great importance, considering the competitive nature of the game. CS: GO betting has definitely played its part in this respect, not to mention the international nature of the game.

Why Is Roster Construction Important?

Nevertheless, there is another element whose importance is just as noteworthy – the timing. Let’s look at some examples from the last few weeks. For instance, during the Major, it was Mouz that benched ChrisJ. At that specific point throughout the game, it was quite unknown that Mouz would eventually get Karrigan into the lineup. If you find it tempting to bet on CS: GO, it may have to do with everything the game stands for: this specific degree of unpredictability included.

Moving on to other teams, such as NiP and BIG, they could have used a player like him. With that in mind, ChrisJ might have been the perfect option for both teams. If we were to assess NiP’s case, considering that they were mid-Major, it is easy to understand why no one was considering roster changes. As in the case of BIG, acquiring ChrisJ could have been an option worthy of their attention, and perhaps they should have gone down that path.

Now if we were to assess a more recent example, we would have to mention AMANEK, who could have joined G2 or Vitality. For instance, after the Major, G2 had the option of getting him before Vitality could even consider making a roster move.

If we were to have a look at all these examples, we would come to the conclusion that CS: GO roster construction and evaluation is a key element when it comes to the outcome of a game. As you can see, there are many elements that go into the making of great esports.

Matt DavisMarch 24, 2022
Read More
Scroll for more
Tap
Creating a Gaming Room with the Help of Coupons and Discounts
Everything You Need to Know About This Year’s ‘Hellboy’ Reboot