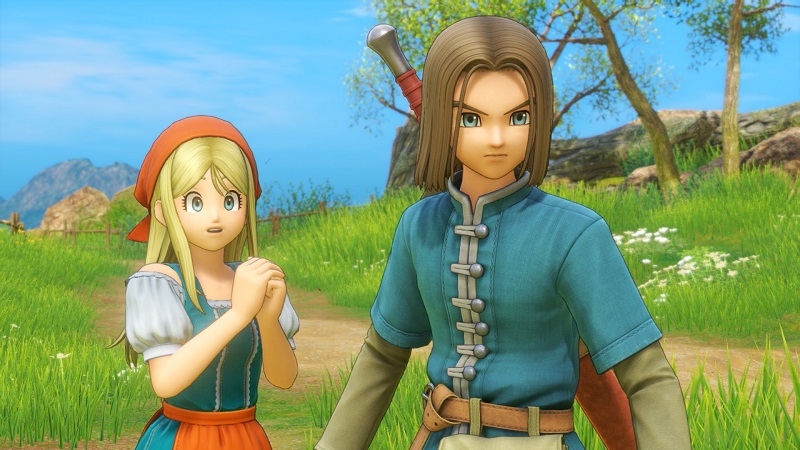 You never know what you’re going to get with PC ports of console games these days, with some being fine and others being complete disasters. Square Enix has a pretty good track record with their PC ports, and it looks like they’re setting themselves up for another solid one with Dragon Quest 11.

Square Enix Assistant Producer Hikari Kubota recently spoke with US Gamer about the game, saying that the PC version won’t be a straight port of the PS4 version. The PC version will include some additional features and settings not found in the console release, with native 4K support also being confirmed.

Kubota also discussed the Switch version of the game, giving an update on it while informing fans that it’s still a long way from release. He said the following:

“It’s true that the Nintendo Switch version is under development at this moment in time. Specifically with regards to the development, this game was developed on the Unreal Engine, but the version for Unreal Engine needs to be updated, I suppose, in order to support Switch. In that sense, the development is still expected to take a very long time. It’s still a long ways out.”

Dragon Quest 11 is set to release for PlayStation 4 and PC this September, with the Switch version not currently having a release window. The game released for PlayStation 4 and 3DS in Japan last year, where it was very well-received. It received a perfect score from Japanese gaming publication Famitsu, getting a 40/40 on both platforms. However, the 3DS version will not be getting a localization.