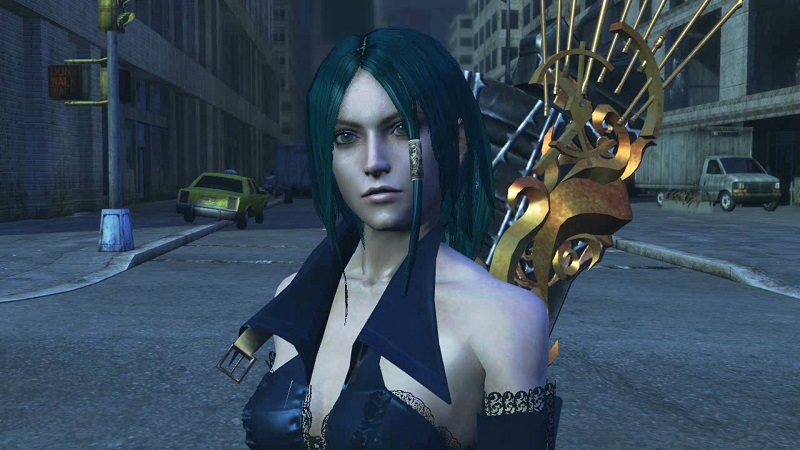 The Japanese dark-fantasy and Western-style military action game called Bullet Witch is coming to a new platform. Publisher XSEED Games has announced that the game will be coming to PC via Steam and the Humble Store on April 25th, and will feature a 10% discount during its launch week. The game will regularly be sold for $14.99.

The following is a breakdown of the game’s key features taken from the new Steam page:

Bullet Witch originally launched as an Xbox 360 exclusive back in 2007, getting mixed reviews at the time. The game’s flashy spells and destructible environments were praised, but it received heavy criticism for its short length, dull gunfights and poor graphics and controls. It will be interesting to see if the PC version can smooth out some of the rough edges, and we’ll find that out later this month.